After breaking into the first team in August 2018, teenager Ben Charlesworth has shown Gloucestershire supporters a great deal of potential in the time he has been on the pitch.

He has three First-class half-centuries in 11 appearances, his highest score of 77 reached on two occasions; in 2018 versus Middlesex and on the last day of the 2019 season against Northamptonshire.

After an injury hampered season, Ben will be at Richard Dawson's disposal from the first match of the season for the first time in his young career. Prior to the English cricket season, he will feature for the England Young Lions in the Under 19's Cricket World Cup. 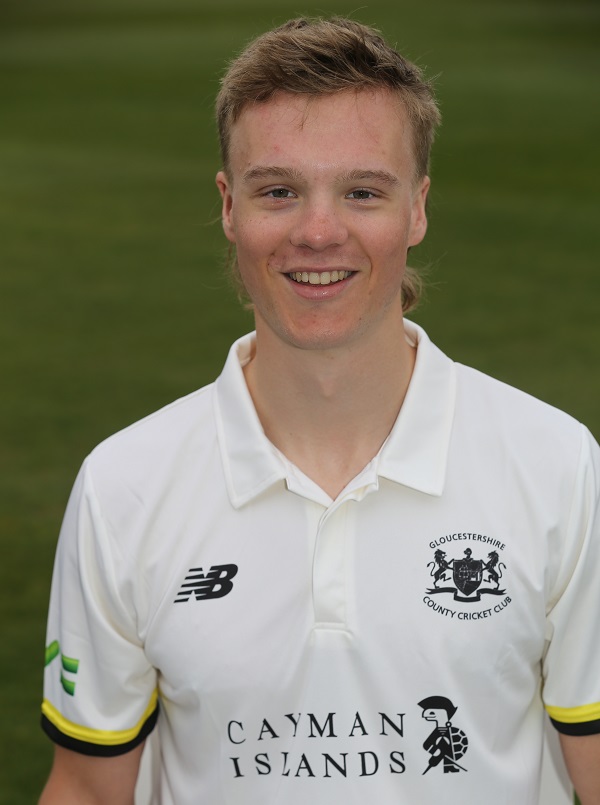