Originally from Dorset, David signed as a professional in October 2009, following two years on the Gloucestershire Academy.

He was a member of the England squad for the Under-19 World Cup in New Zealand in the winter of 2009/10.

The following summer he took 7-29, including four wickets in as many balls in a CB40 match against Essex at Colchester, the best one-day bowling figures in Gloucestershire’s history.

In 2017, Payne took the most wickets for Gloucestershire in mthe T20 Blast with 17 dismissals to his name.

He was tipped as “one to watch” by England selector Angus Fraser ahead of the 2015 Royal London One-Day Cup and proved him right by bowling the crucial final over in the win over Surrey at Lord’s.

He ended the day with figures of 2-36, dismissing Sam Curran and Gareth Batty in the last over to seal a famous victory. 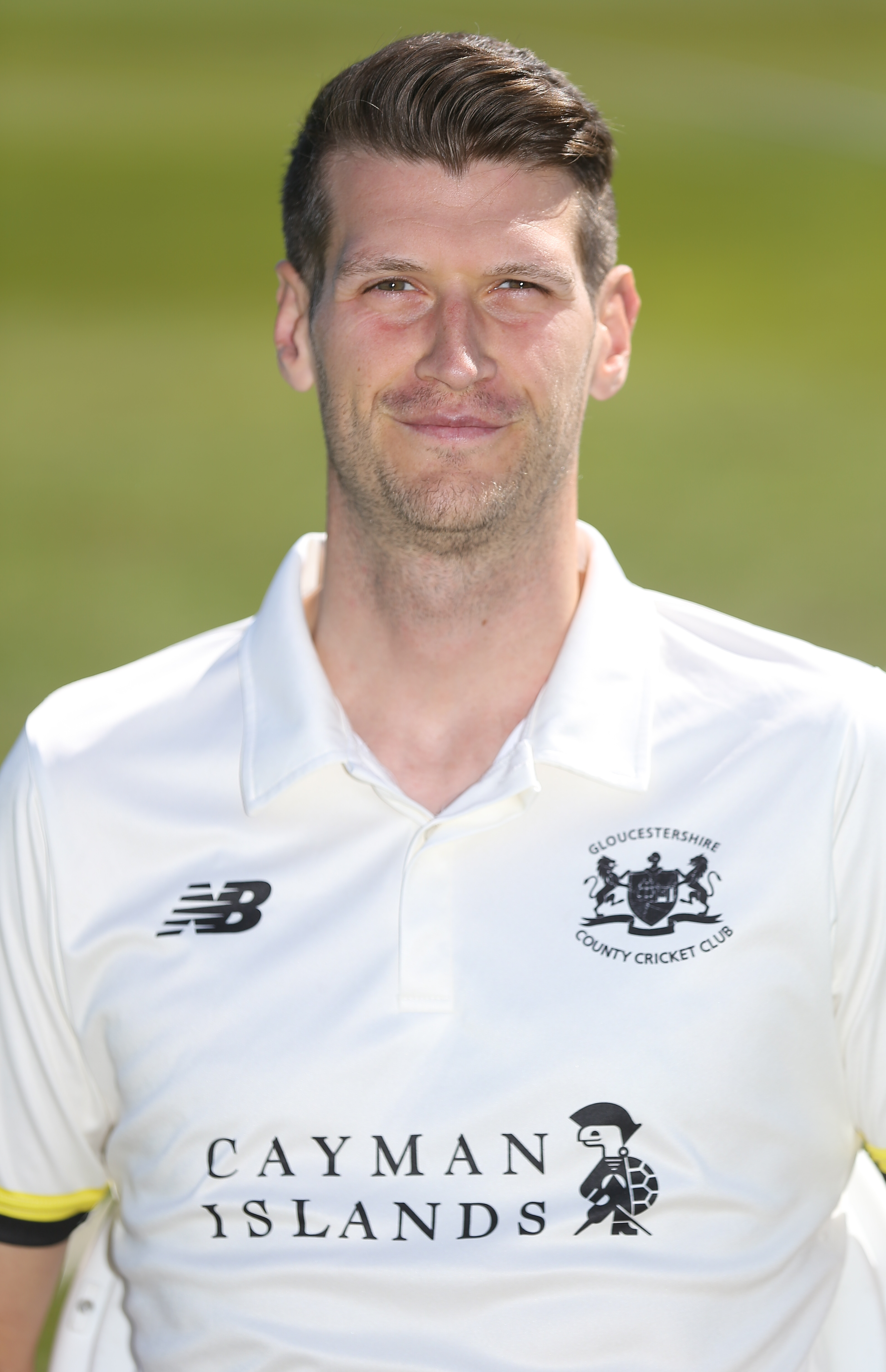