The Under 14s enjoyed an excellent season, competing well across three formats and finishing as runners up in their ECB Group by a single point.

Highlights included doing the double over Somerset and Cornwall in the ECB Cup and an emphatic 42 run win over Devon in the same competition. There was also a dramatic draw against Wales in the boys’ first 2-day game - a match that went down to the penultimate ball with all three results still possible.

Individually there were a number of high-class performances across the season. On the batting front, opener Zain Syed led from the front, with four fifties including a sparkling 88* to lead his team to victory over Somerset. Jamie Brooks, Bobby Britto and Henry Trotman scored two half centuries each, with the latter’s 73 from 59 balls v Somerset a particularly entertaining innings.

With the ball, offspinner Anir Sanat twice picked up six wicket hauls on the way to taking 32 wickets at an average of just 11, while legspinner Joseph Tutty took 5-24 in the 2-day game against Wales. Bobby Britto, Spencer Gammon and Henry Trotman also bowled with consistency and skill.

For his 6-16 v Devon in the ECB cup and 6-7 v the same opposition in a T20 match. The winner of our Under 14 Boys Performance of the Year awarded was Anir Sanat. 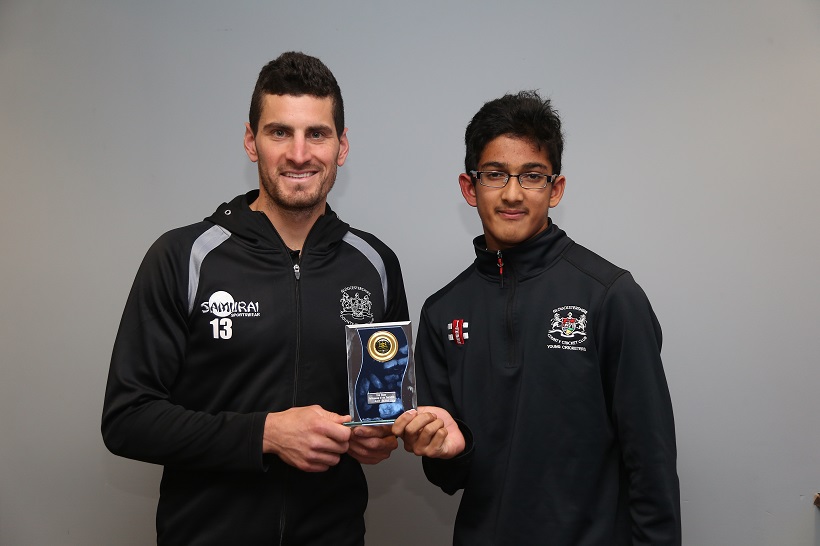 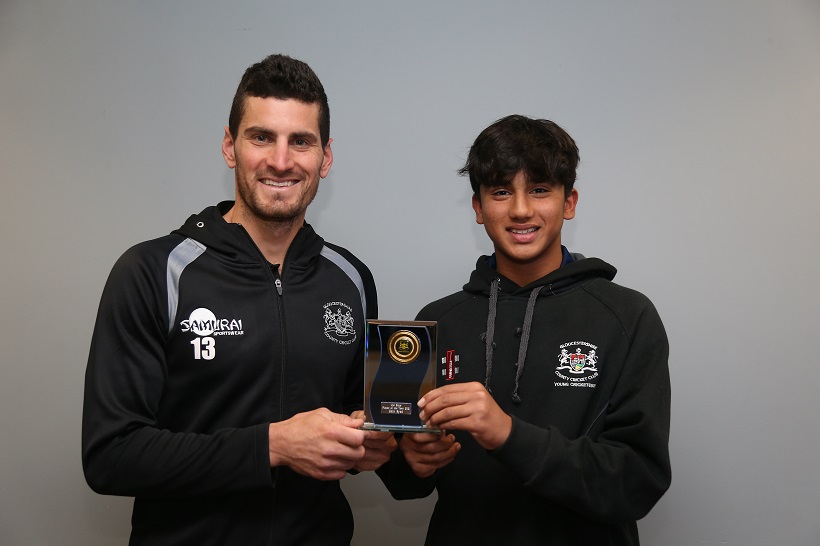