Our U15’s County Age Group competed in their first ECB Cup match of the Summer, playing against local rivals Somerset at Kings School Gloucester. Skipper Max Dunne won the toss for the home side and elected to bat first.

A solid opening stand of 69 between Gus Carini-Roberts & Freddie Sharp really set the tone for the innings, both looking in fine touch and being able to safely negate Somerset’s tricky opening bowlers. Carini Roberts was dismissed for a solid 28 and this brought to the crease Lysander Tarrant who helped anchor the remainder of the innings with a well craft 49 off 85 balls. Sharp and Tarrant put together a partnership of 85 runs, and Sharp was eventually dismissed for a brilliant 72. Skipper Max Dunne (30) & James Austen (29*) made very handy contributions in the middle order, with Gloucestershire finishing on 285 in their allocated 50 overs.

Due to a rain interruption, Somerset were chasing a revised target of 231 off 38 overs for victory and we unfortunately struggled to make an impact early doors. Somerset openers W Creaser (68) & S Thomson (22) did well to negate a great opening spell from Mason Lingard, who conceded only 19 runs from 5 overs. Once Ben Rivers cleaned up S Thomson, this brought to the crease their number 3 A Vaughan who played in a controlled manner with 71 not out to guide the away side to a victory, with Somerset taking the win by 7 wickets.

A well-deserved victory for Somerset but plenty of positives to take from it as Gloucestershire move onto to their next cup fixture on 27th June against Cornwall. 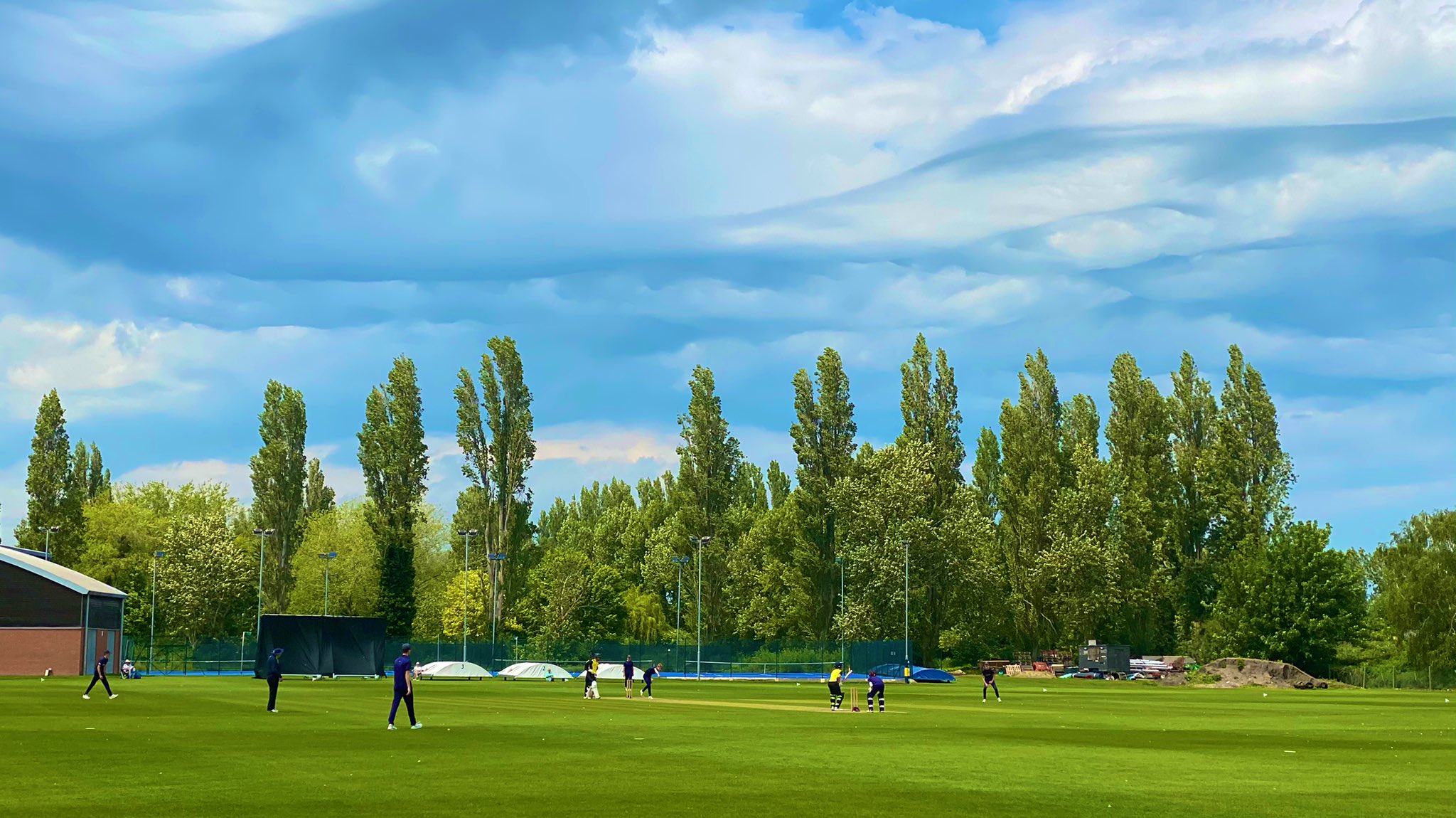