The sun was beaming down on at King’s School Gloucester as our U15’s County Age Group side hosted Devon in the Royal London Cup. Captain Max Dunne won the toss and elected to bat on a well-prepared track which looked a treat to bat on.

Top order batsman Gus Carini-Roberts (47) and Archie Symonds (41) built solid foundations for the home side, both running hard between the wickets in the heat and playing with great urgency forming a partnership of 85 to help Gloucestershire reach a competitive total of 224 for 9 in the allotted 45 overs. Skipper Max Dunne also making a handy contribution, hitting a quick fire 20 runs off 22 balls.

In reply, Devon’s top batsman Morgan Couch, Surya Suresh and Harry Mount looked in control to take Devon to a healthy position of 118 for 3. However, Lysander Tarrant and Max Dunne bowled superb spells both picking up 3 wickets each which led to Devon collapsing to 143 all out. A special mention to William Merrett who sealed victory with bowling figures of 3 wickets for 7 runs off his 3 over spell, helping Gloucestershire win by 81 runs.

Gloucestershire first points on the board in the Royal London Cup competition as their campaign continues on Monday 26th July as they take on Cornwall at Lansdown CC. Thank you to Devon for travelling to us and for a quality fixture. 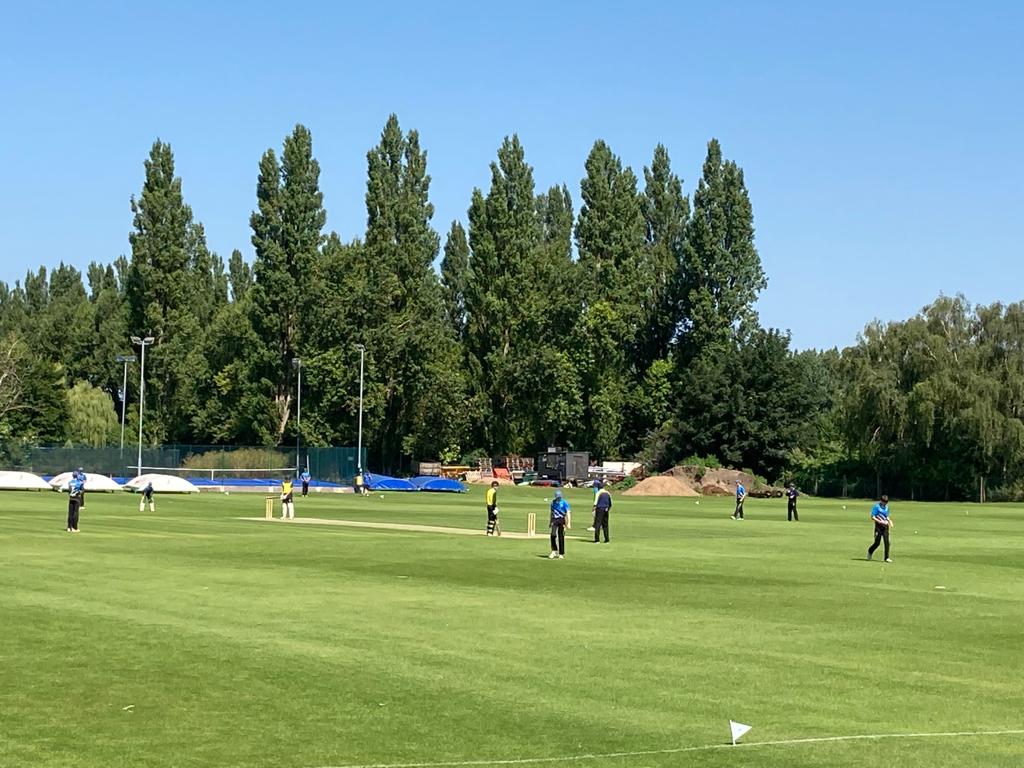