Our U15’s County Age Group squad travelled to Abergavenny CC to play Cricket Wales in a friendly 45 over encounter. The heatwave continued, with the surface looking like a batsman paradise as skipper Max Dunne won the toss and elected to bat first.

The formidable opening partnership of Gus Carini-Roberts (67) and Freddie Sharp (63) strode to the crease both continuing their fine form in previous matches. They looked comfortable and composed at the crease as they struck 132 for the first wicket giving Gloucestershire an excellent platform to build from. Once they both fell after making valuable half centuries, wicket keeper batsman Ottie Landale (21) looked active at the crease upping the run rate along side skipper Max Dunne (49*). Dunne in particular scoring at a strike rate of 113.95 taking Gloucestershire to 263 for 5.

In reply, Jacob Stevenson bowled a fantastic spell up front bowling 5 overs for 5 runs whilst taking the wicket of their opener – caught in the slips by Luke Hope. Yusuf Khan, coming on first change continued to help Gloucestershire take wickets at regular wickets with his inswingers taking 3 wickets for 25 runs. Cricket Wales batsman Owain Baxter proved a cut above the rest with a well made half century at the top of the order for the home side to give themselves a chance, however Max Dunne starred again taking 3 wickets in 9 overs making sure Gloucestershire sealed victory by 90 runs.

A brilliant team performance by Gloucestershire with contributions all round which will give them a confidence boost for their Royal London Cup fixture against Cornwall on Monday. A thank you to Cricket Wales for hosting us at Abergavenny CC, a superb place to play Cricket. 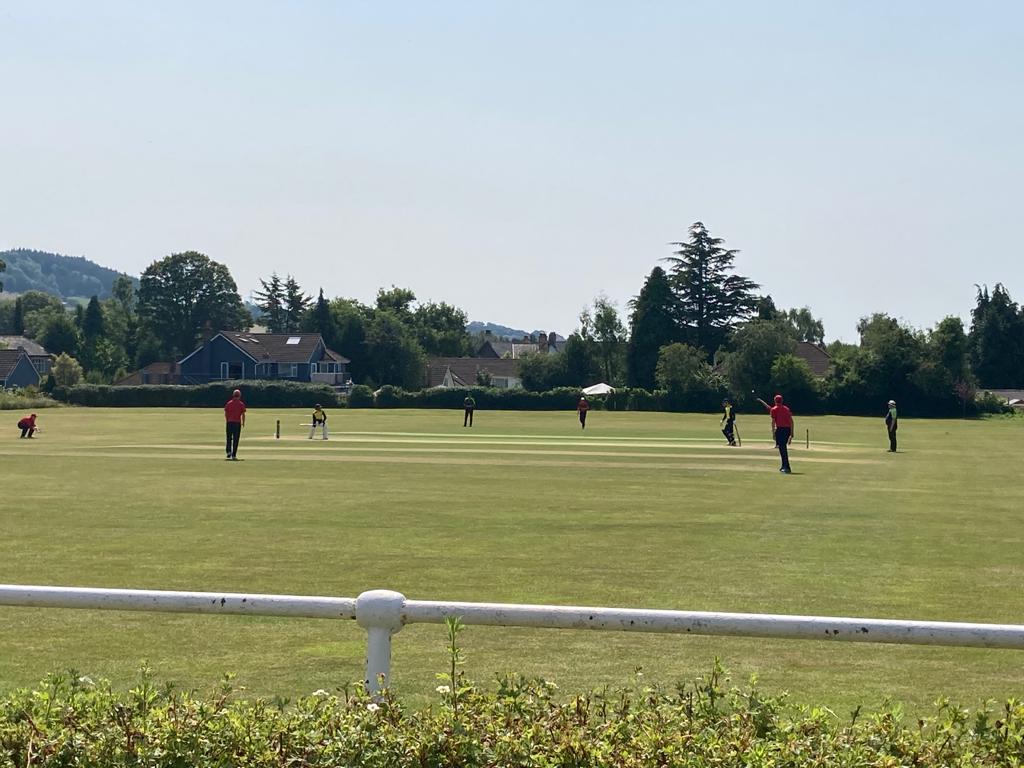