Tom joined Gloucestershire on loan from Middlesex in June 2013 and signed permanently for the club at the end of the season.

The  left-arm spinner - who has also played for Sussex and Surrey  - played a major part in his side's Royal London Cup win,

He won a place in the hearts of Gloucestershire fans while still on loan when he marked the official opening of the Bristol Pavilion with a hat-trick against local rivals Somerset in the Yorkshire Bank 40 over competition.

Arguably his finest moment in a Gloucestershire shirt came in the 2015 Royal London One-Day Cup final win over Surrey at Lord's.

Coming in at 108-5 he scored 20 and put on his side's highest partnership of the match (52) with Geraint Jones before taking 2-42 with the ball.

He has taken nearly 200 career wickets and scored more than 1500 runs across all formats. 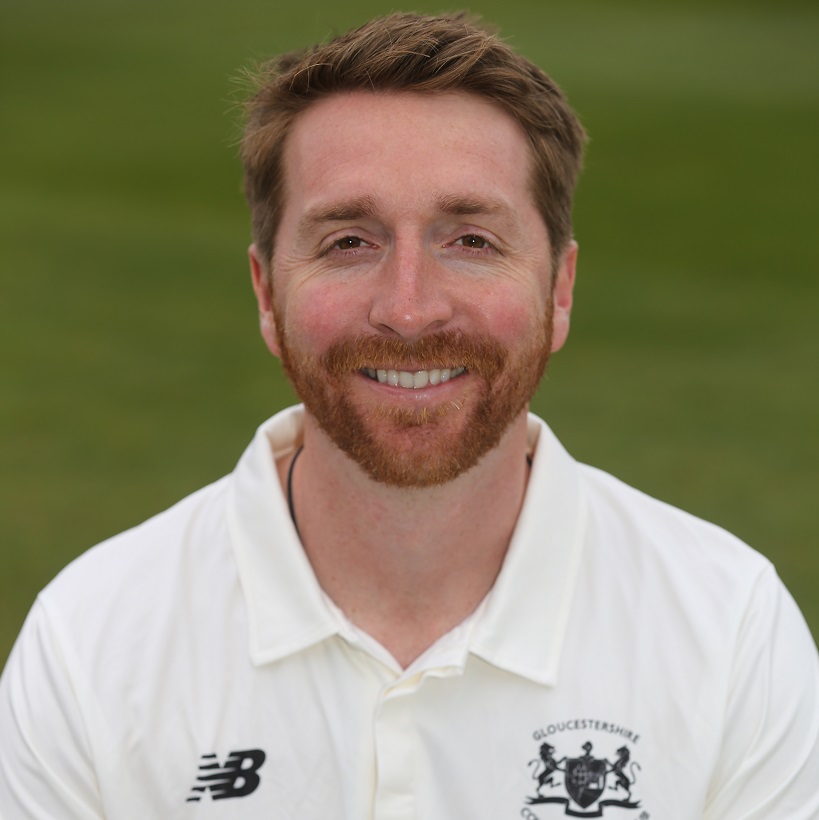 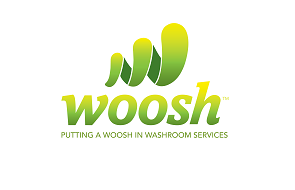