Stuart signed for Gloucestershire on a three-year deal from Sussex Cricket in December 2018.

Whittingham first played for Sussex at Under-10 level and made his First-Class debut against Derbyshire in 2016, taking a wicket with his first ball.  Stuart qualified to play for Scotland and his International career began with a three-wicket performance against Sri Lanka in a practise match at Beckenham as part of Scotland’s tour of England in May 2017. 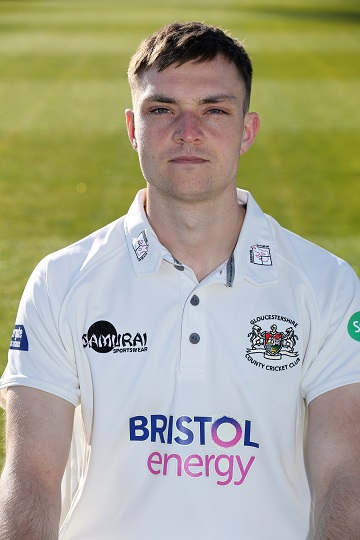