Richard was named head coach in February 2015 a year after leaving Gloucestershire to take charge of Yorkshire’s Second XI.

During that time he was an integral part of the coaching team that helped his home county secure the Division One Championship.

An attacking offspinner Richard took 199 First Class wickets, and played for England in seven Tests including four games of the 2002/3 Ashes series.

He began his career with Yorkshire and played a major role in their 2001 County Championship winning side.

He left the white rose county in 2006 and spent the following season at Northants before joining Gloucestershire. Richard ended his playing career in 2011 but remained at the Bristol County Ground as spin and one-day coach working under John Bracewell. 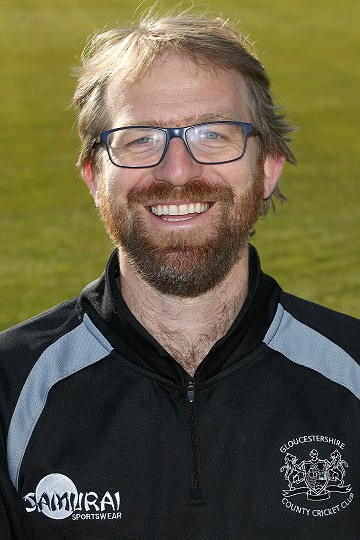