Owen has been with the county full time since the start of the 2007.  He is Second XI and Batting Coach here at Gloucestershire. His role is coaching, organising and managing the Second XI team. Owen provides coaching support for players to develop and progress through to the first team. Additionally Owen supports Richard Dawson and Ian Harvey with batting coaching support for all players.

Born in Cheltenham, Owen has played 5 List A games and 2nd XI matches for 10 different counties including Gloucestershire, Somerset, Glamorgan and Northamptonshire. Owen was Assistant Coach for the MCC before he made his way back to the South West.

He is one of the higher qualified coaches in the UK, holding the ECB accredited Level Four qualification. 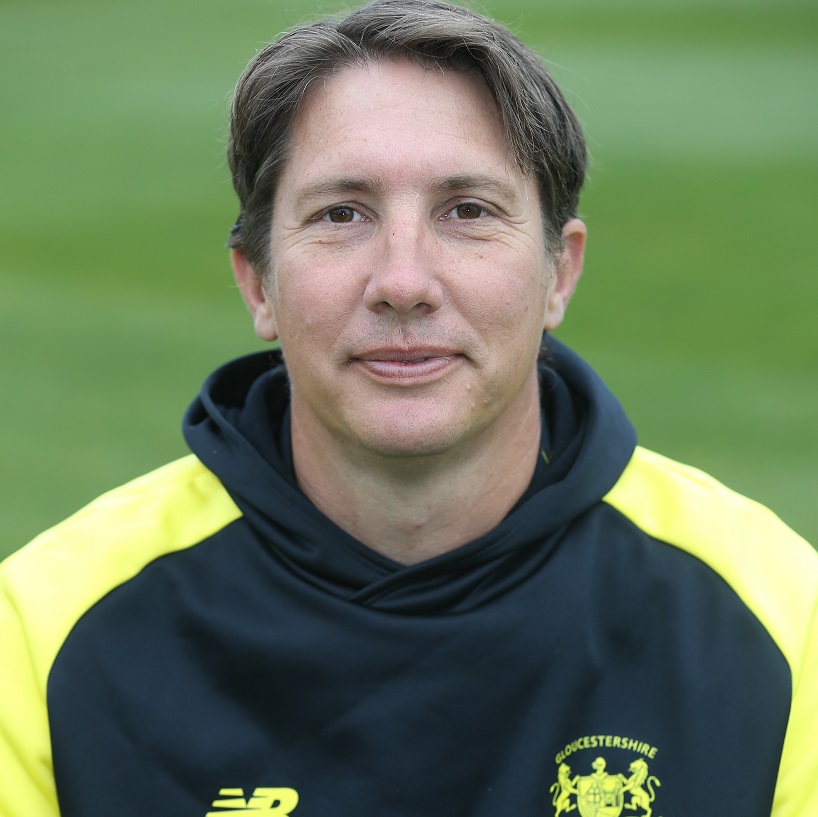 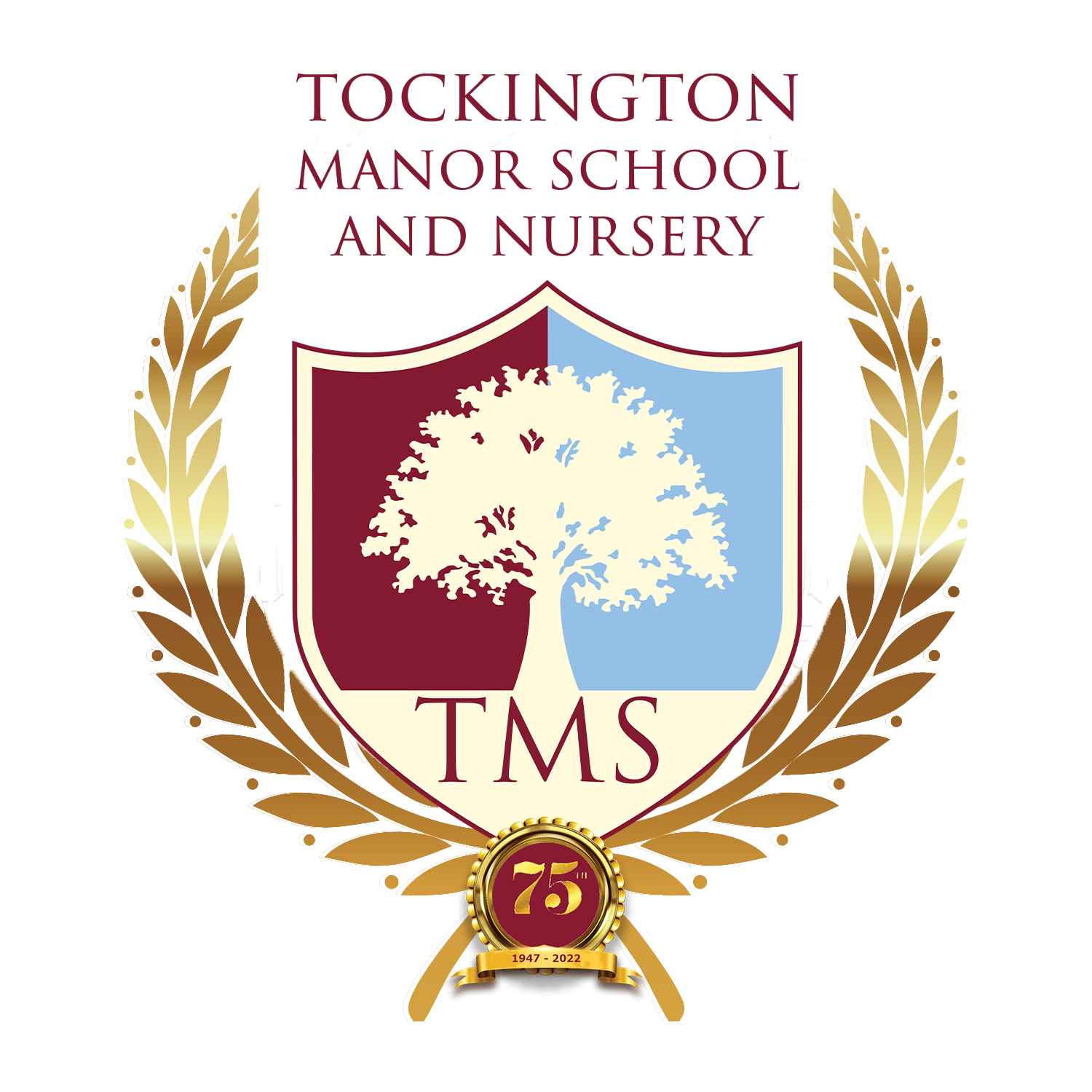