He then did his masters degree in sports therapy during which he worked with Bob Smith, who is now the Lead Strength & Conditioning Coach at Gloucestershire. He is now in the second year of assisting with the playing staff and academy at the Bristol County Ground. 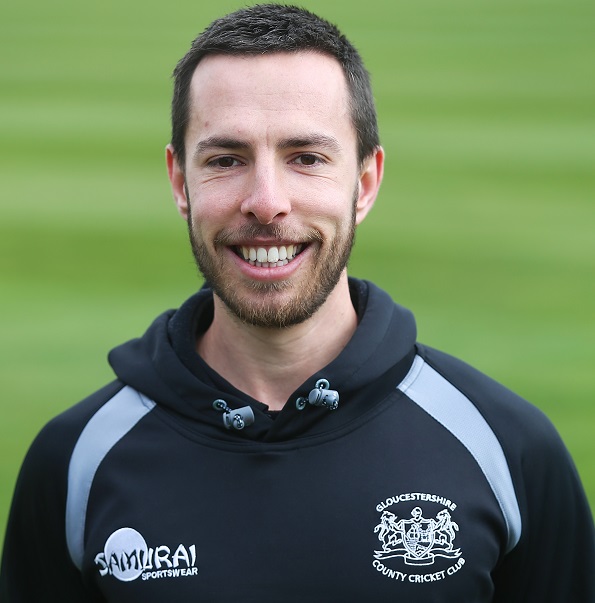