Matt, from Chipping Norton, was awarded a one-year scholarship followed by a two-year contract in the autumn of 2012.

A left-arm seamer with a nagging line and length allied on an ability to move the ball around, he is a product of the club’s Academy.

Matt made two Clydesdale Bank 40 appearances during the 2011 season while still at school, against Nottinghamshire and Essex, both at the Cheltenham Festival. He took two wickets in both games.

The 2013 season saw him claim his maiden first class wicket against Lancashire at Bristol in one of three County Championship appearances.

Ahead of the 2017 season, Taylor was selected by the ECB to join their Pace Programme alongside some of the top young bowlers in the country. 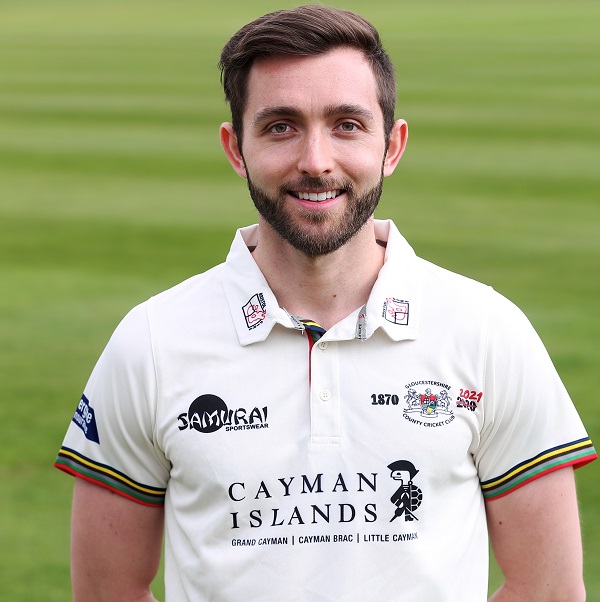