Josh Shaw signed a three-year deal with Gloucestershire in August 2019.

Gloucestershire supporters will be accustomed to what Shaw can offer to the bowling attack after previous loan spells at the Club from Yorkshire.

Shaw, a strongly-built fast-medium seamer, graduated from the Yorkshire academy and played two NatWest Blast matches for Yorkshire in 2015 before joining Gloucestershire on loan in 2016

Shaw made his First Class debut for Gloucestershire against Durham MCCU on 31 March 2016.

Shaw’s best bowling figures for Gloucestershire came against Sussex in September 2016 in the Specsavers County Championship match at the Bristol County Ground, with figures of 5/79 off 24 overs. 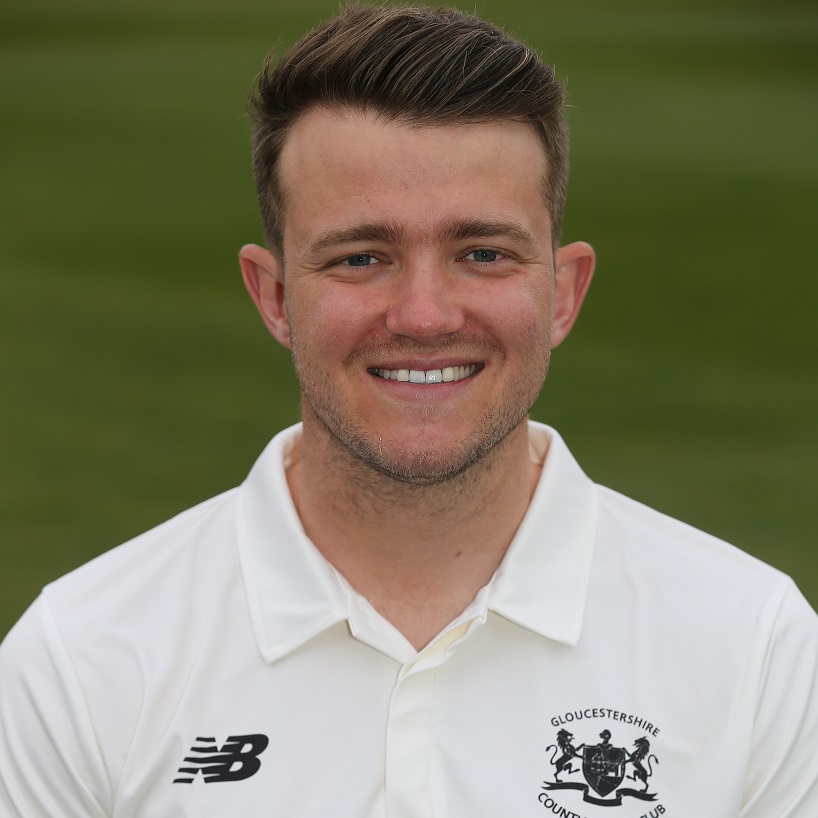