Jonathan has been Chief Medical Officer to Gloucestershire since 2017. He was tour doctor for England Cricket during the Test series in New Zealand in 2019. He has also been Bristol Bears Rugby club doctor for ten years, and  worked with Bristol City FC from 2013 until the end the 2020 season. He has covered a range of other sports including the 2012 London Olympics hockey tournament.

Jonathan was a local GP for twenty years before studying for an MSc in Sport & Exercise Medicine at London University in 2009. He was an enthusiastic cricketer before taking up endurance running and cycling in recent years, but cricket and rugby remain his favourite spectator sports. 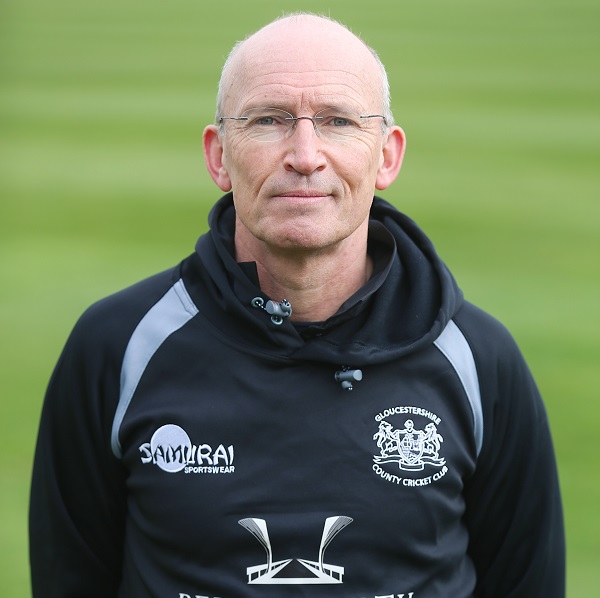