James had a breakout year in 2019 keeping wicket and finishing as the highest runscorer across both One-Day and T20 competitions. He also showed his worth in four-day cricket with only Chris Dent and Ryan Higgins hitting more runs.

The 22-year-old's performances throughout the year earned him a call-up to the England Lions side where he impressed against the Australia A side.

Bracey, a product of Winterbourne CC and the Gloucestershire academy, made his first-class debut for Loughborough University CC against the Australian Universities in May 2016. His Gloucestershire debut followed - as a specialist batsman - in the final Championship match of the season against Sussex at Bristol. 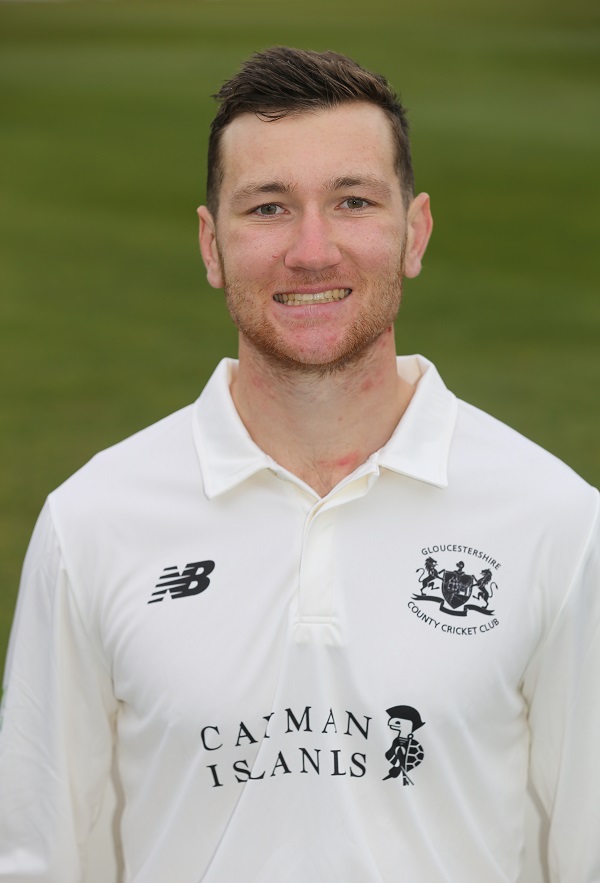