Jack will go down in Gloucestershire folklore after being named man-of-the-match in the 2015 Royal London One-Day Cup win over Surrey at Lord’s.

The off-spinner and destructive middle order batsman smashed 35 off 26 balls and took 3-43 - including the key wickets of Sangakarra and Burns – before taking the winning catch on the square leg boundary.

That performance capped a good year for Jack who made his maiden First Class hundred v Derbyshire at Cheltenham. Along with Tom Smith and Benny Howell he was also key part of Gloucestershire’s economical middle over trio in one-day cricket.

He made his debut in 2010 after coming through the Oxfordshire age groups and the club’s Academy.

In 2016, Taylor produced a number of spectacular batting performances in the T20 Blast, including a memorable 80 runs off 41 balls which brought Gloucestershire within touching distance of reaching finals day.

In 2017 Jack was awarded batsman of the year after terrific perfromances for the Shire, most notably scoring 143 against Worcestershire at The Cheltenham Cricket Festival. 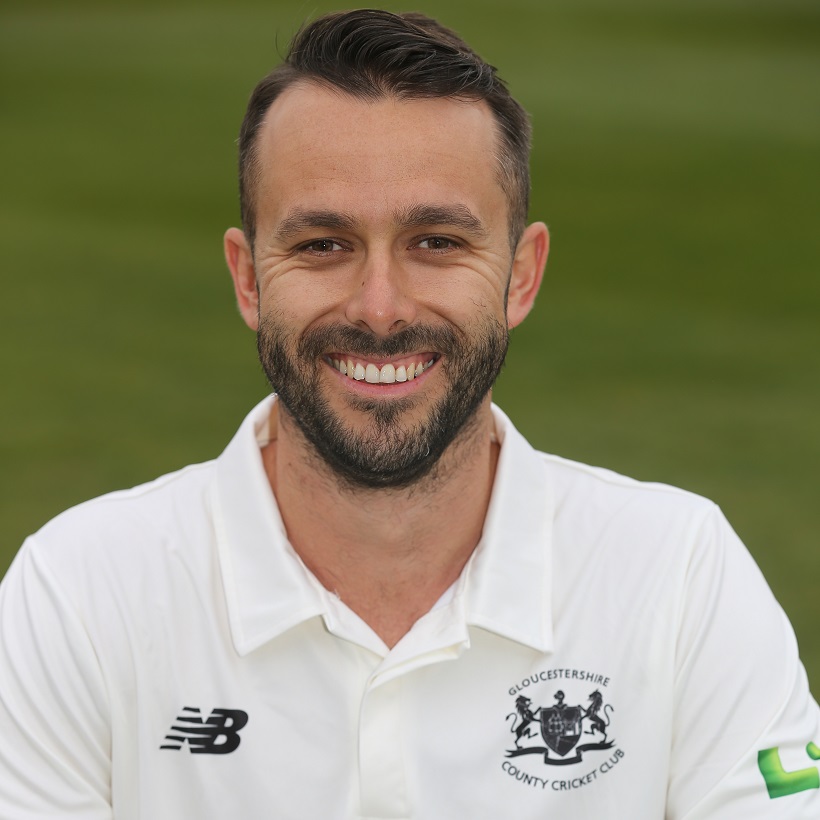 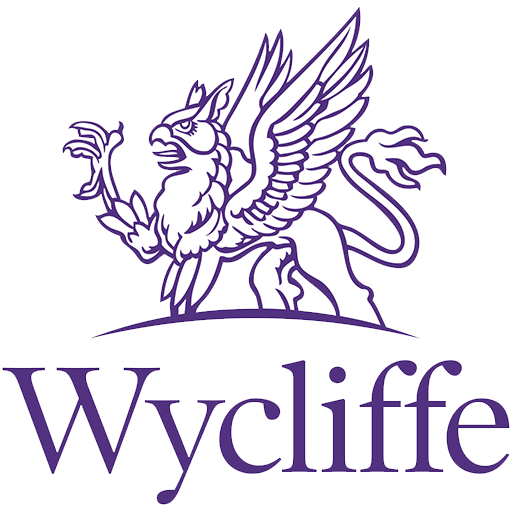