Former Gloucestershire and Australian international all-rounder Ian Harvey was appointed assistant head coach at the start of the 2015 season.

The 43-year-old won six one-day trophies at the club between 1999 and 2003 and he says is looking forward to trying to bring the glory days back to the Bristol County Ground.

As well as being instrumental to Gloucestershire’s success around the turn of the century, Harvey was capped 57 times by Australia and was part of their World Cup winning squad in 2003.

Renowned for his allround skills, particularly in one-day cricket, Harvey was named one of Wisden’s Cricketers of the Year in 2004. He was also named Player of the Tournament in the first ever Indian Cricket League, which he won with Chennai in 2007 and hit the first hundred in T20 cricket.

Since retiring from professional cricket Harvey has worked as coach and commentator and enjoyed a spell as Gloucestershire one-day coach in 2013. He says the decision to return to Nevil Road was an easy one to make, not least because of the passion of the Gloucestershire fans.

He said: “A lot of things at the club have changed but one thing that hasn’t is the supporters. They are one of the things that made it so enjoyable playing for this club and being successful." 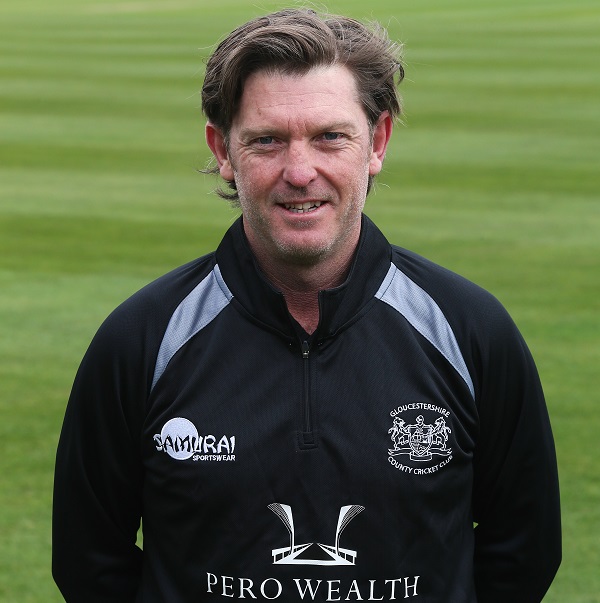