Ian became a Gloucestershire cricketer in the Winter of 2010 and now holds the record for most T20 appearances for the Club.

The son of a First-class cricketer, also called Ian, the Bootle-born batsman began his career playing for the Lancashire Second XI establishing himself as an aggressive top order batsman.

In 2015 he enjoyed his best ever T20 season with 392 runs at an average of 39.2. He also stood-in as captain in the T20 prior to Michael Klinger’s return and also led the side in the first four-day match v Leicestershire after Geraint Jones’ resignation.

In 2016, Ian was the third highest run scorer in the NatWest T20 Blast competition, with only Gloucestershire's Michael Klinger and Glamorgan's Colin Ingram scoring more. 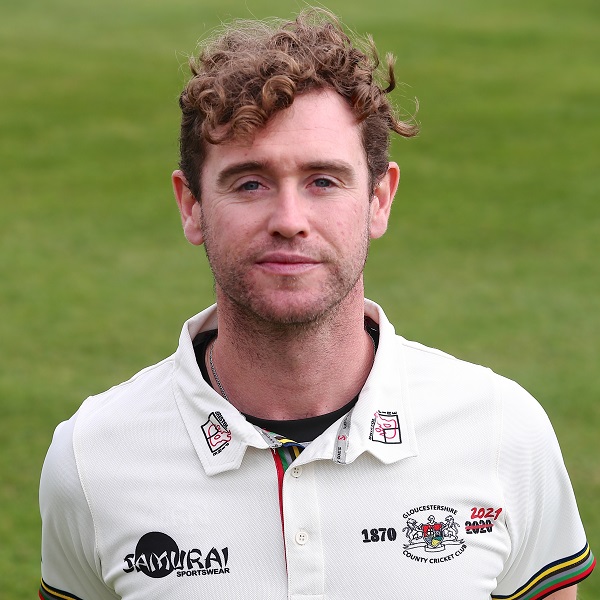 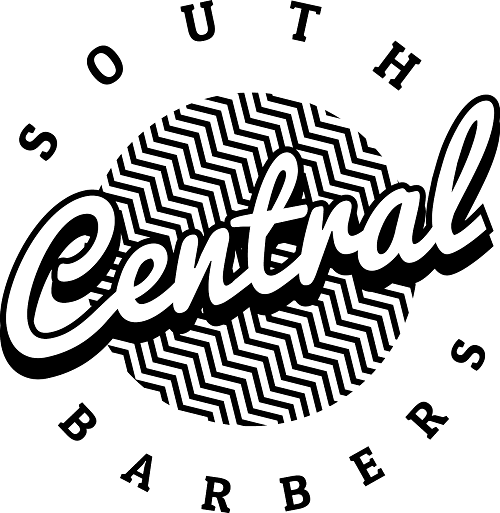