Harry made his first class debut with Gloucestershire on Thursday 11 April 2019 after impressing in the Academy Plus programme. He featured against Oxford MCCU in the final preseason match before the County Championship got underway and picked up his first wicket along with five maidens on his way to an impressive economy of 1.43.

The right-arm bowler, following in the footsteps of his older brother George, made his first class debut just two weeks before turning 20.

In Derbyshire's first innings, Harry bowled 15 overs which included two maidens. Harry has continued to be a part of Richard Dawson's Gloucestershire side. 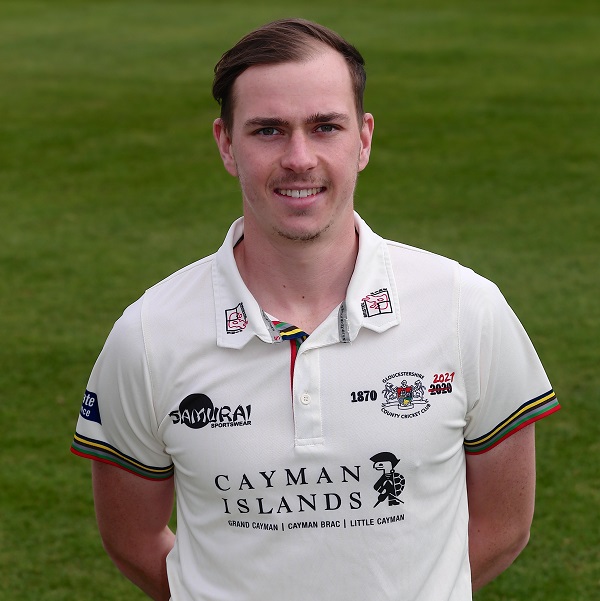