A right handed middle order batsman and left arm spinner, he joined the club after making 170 in a 2nd XI game v Glamorgan in 2015.

Before joining Glos Graeme played for Pretoria-based Titans in his homeland but he qualifies as a non-overseas player through his wife Hannah, a British passport holder.

The former South Africa Under 19 International won both the Ram Slam T20 tournament and the Sunfoil Series First Class competition in 2015.

He made his First Class debut in 2009 and averages more than 50 with the bat and 25 with the ball in the longer form of the game. 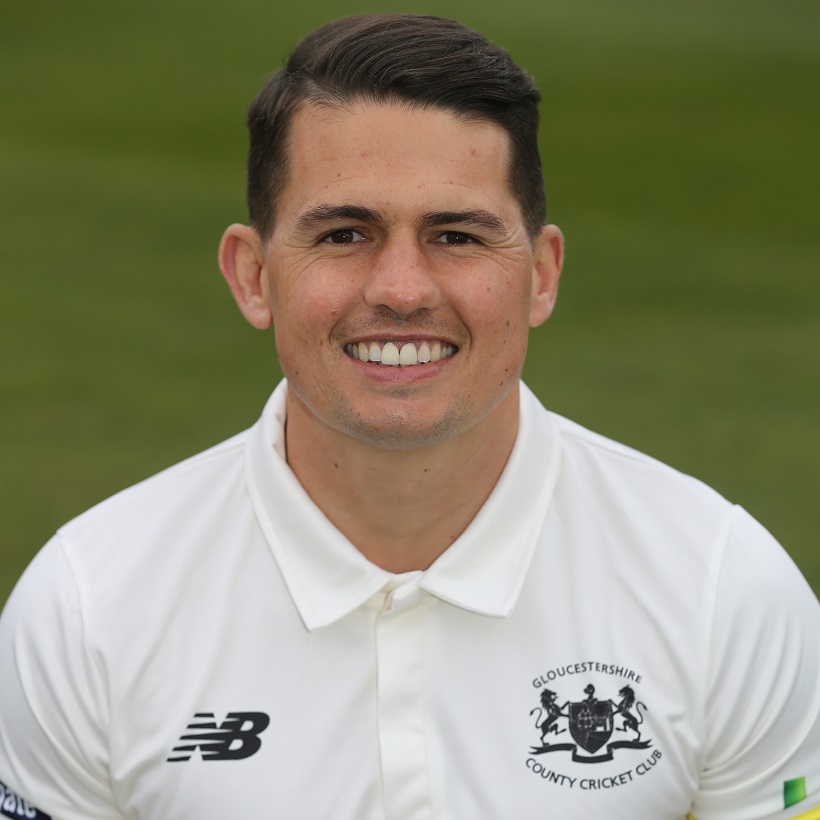