George Scott, a right-hand bat and medium-fast bowler, joined Gloucestershire from Middlesex after spending four seasons with the London based team.

A reliable contributor in both one-day and four-day cricket, George averaged over 35 runs in both the Royal London One-Day Cup and Vitality Blast in 2019 with strike rates of 138 and 101 respectively. He also contributed over 200 runs to the County Championship side.

Scott has featured for Middlesex as a middle order batsman in all competitions and has shown his ability as a bowler amongst a strong Middlesex bowling unit.

An interesting stat from this season is that George accumulated the highest number of not outs for Middlesex in both white ball competitions (three in RL50, five in VB). 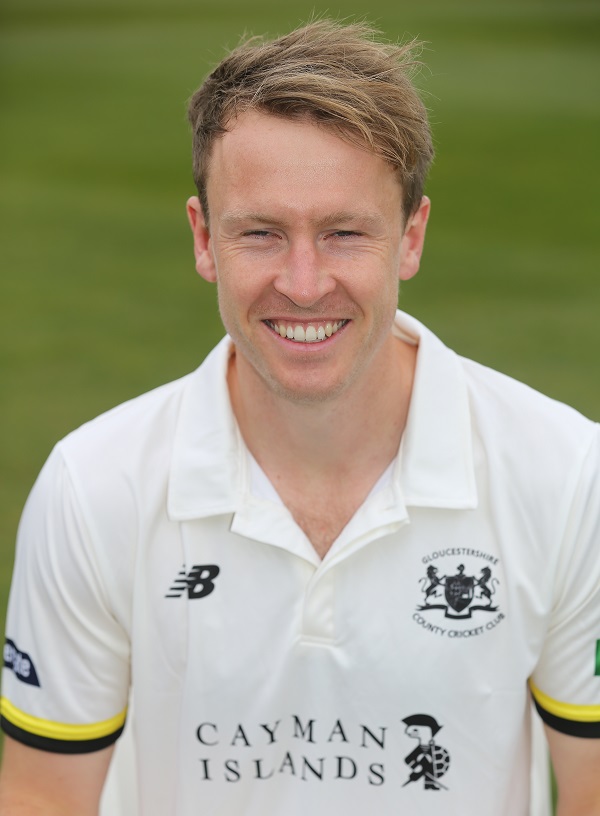