George signed a two-year-deal with Gloucestershire after a stellar 2015, where he broke Kent batsman Daniel Bell-Drummond’s record for most runs in a season at Millfield School.

He also made his highest 2nd XI score with 166 v Warwickshire 2nd XI and played for an England Under 19 Development side against Australia Under 19s.

The Bath CC batsman – who hails from Bitton - has been with Gloucestershire since the age of 15 and was named Academy Player of the Year at the club’s end of season awards.

A useful off spin bowler, he spent the 2015/16 close season at the Darren Lehman Academy in Australia. 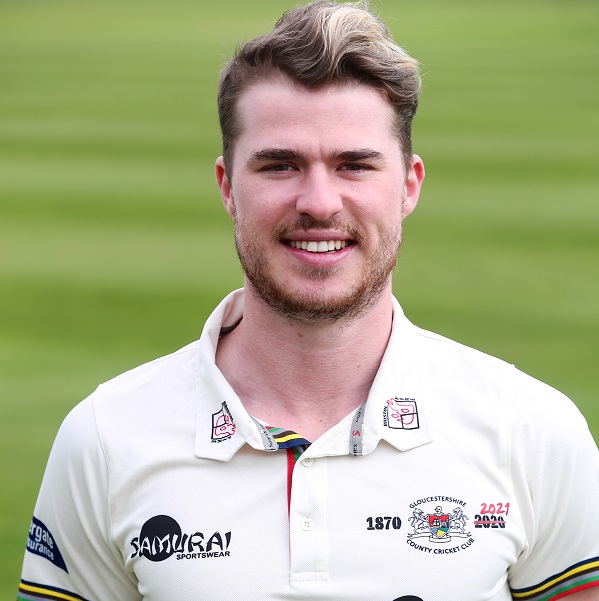