19-year old off spinner George Drissell has become the latest player to come through the Academy Programme at Gloucestershire Cricket after signing a two year professional contract with the Club.

Bristol born Drissell, who learned his cricket at Bedminster and played for the club in the West of England Premier League this summer, made his Gloucestershire debut in 2017 in the Championship match at Northampton.

The 2018 summer had seen George expand on his experience with a Royal London One-Day Cup debut against Middlesex at the Brightside Ground and five more matches in the Championship, during which he bowled 83 overs in a season where less than 10% of Gloucestershire's overs were bowled by a spinner. He took his first wicket when dismissing wicket keeper Ben Brown in the match against Sussex at the Cheltenham Cricket Festival.

His progression into the first team has also included taking on the role of night watchman with the bat, an important contribution of 16 in the second innings, helping the team to win the final match of the season at Derby. 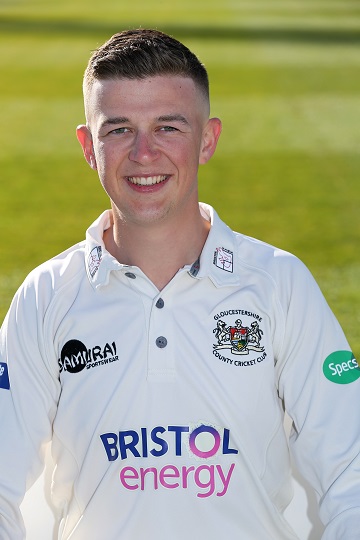