Gareth originally joined the club in the autumn of 2012 after an outstanding season with Cheltenham CC in the West of England Premier League.

He established himself as the club’s first choice wicketkeeper in 2013, a season where he also averaged 48 with the bat in the LV=County Championship.

Injuries limited his appearances in 2014 but he bounced back in 2015, playing in all but one championship game and being ever-present in the successful Royal London One-Day Cup campaign.

He currently averages 39 in First Class cricket and made his first one day hundred in 2015 in the one-run win over Leicestershire in the RL Cup.

In January 2016 he signed a new three year contract that will tie him to Gloucestershire until the end of the 2018 season. 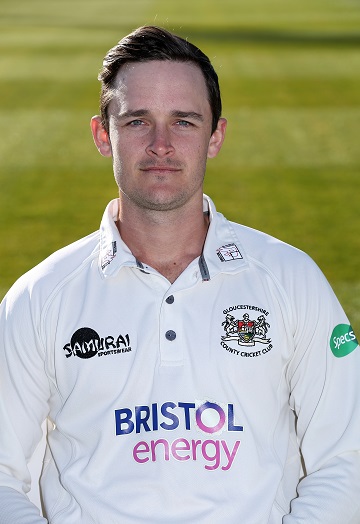