The 20-year-old all-rounder, who is a tall seam bowler and right-handed bat, attended Dr Challoner’s Grammar School Amersham before moving to Clifton College for sixth form in 2017 when he joined Gloucestershire Cricket Academy. He captained the first team at Clifton College and is now continuing his education at the University of Exeter. 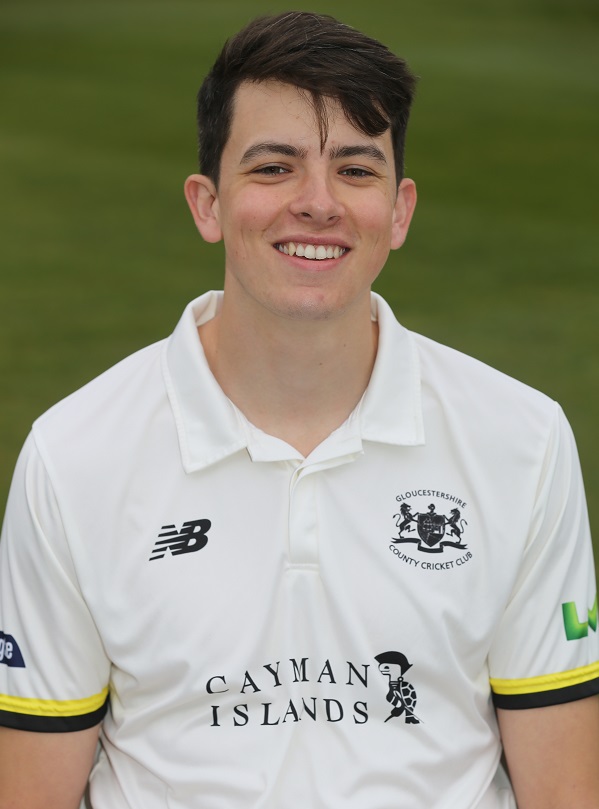