Born in Bordeaux, but educated in Berkshire, Benny joined Gloucestershire from Hampshire at the start of the 2012 season after a successful trial.

A top-order batsman and canny medium-pace bowler he was ranked 2nd in the PCA (Professional Cricketer’s Association) MVP (Most Valuable Player) rankings behind team mate Michael Klinger for his performances in the 2015 Royal London One-Day Cup.

He averaged 42.8 with the bat and took 15 wickets at 28 in that competition and also made major contributions in the other formats.

His maiden First Class century came against Leicestershire at the 2015 Cheltenham Festival and he also recorded his highest T20 score (71 v Middlesex) in that same season.

Benny was the top wicket taker in the 2016 NatWest T20 Blast competition with 24 wickets. 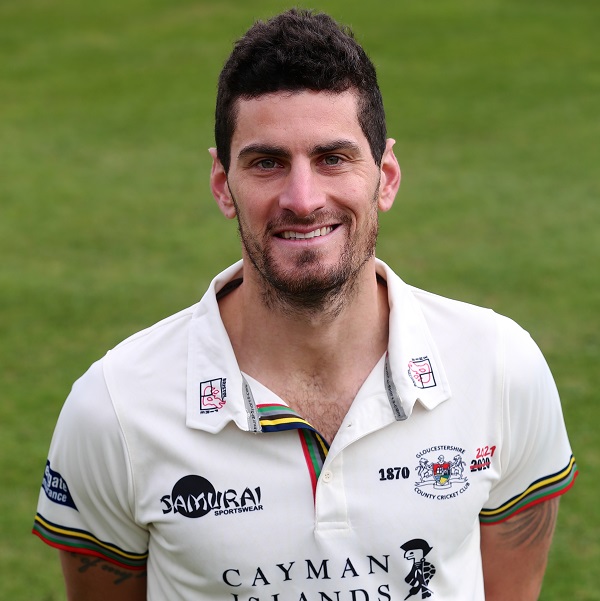