Before signing for The Shire, Wells had enjoyed a fruitful June that turned heads. He began by making 139 off 86 for his local cricket club Bath CC in a 40-over match against Bashley CC. Then, playing for Somerset Second XI, he made an unbeaten 111 off just 61 balls in a T20 against Northants.

Wells can focus all his attention on progressing his cricket skills now that he has completed his BSc in Physics at the University of Exeter where he was also captain of the first XI.

Having featured regularly for both Second XI sides of Gloucestershire and Somerset, Ben made the decision to stay closer to home and sign for The Shire. 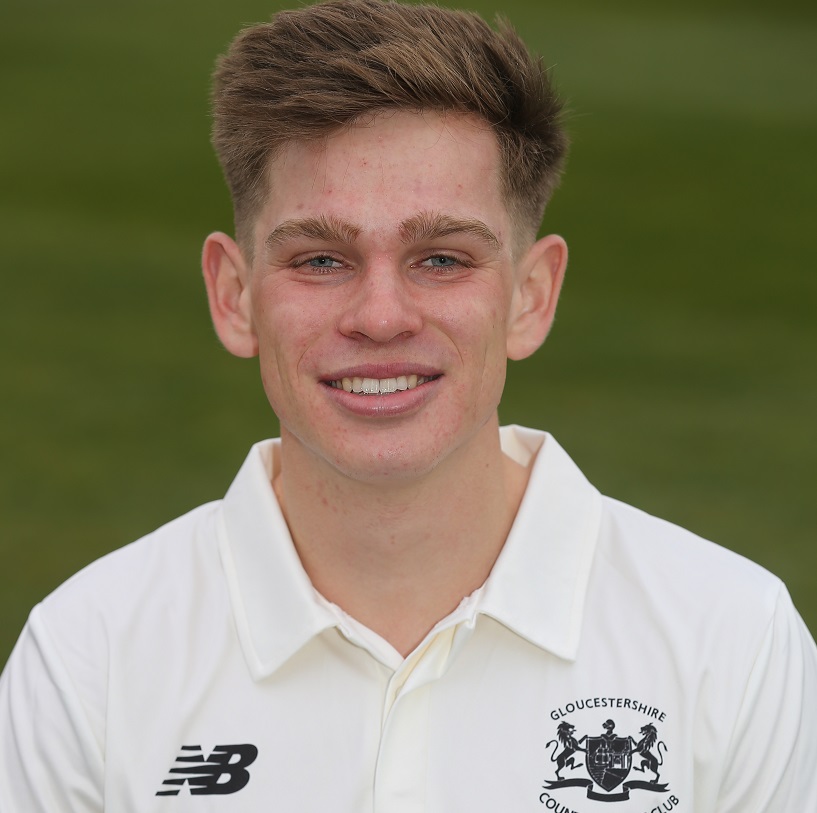