As Gloucestershire defeated local rivals Somerset on Sunday at the Bristol County Ground to secure a home quarter-final in the Vitality Blast, supporters had the opportunity to win amazing prizes courtesy of our Club sponsors and partners.

To win the Super Sunday 6 competition, we had asked supporters to vote for which Gloucestershire player has hit the most sixes so far in #Blast20. The answer to the question was... Ian Cockbain.

The Club has selected six lucky winners at random and they are as follows:

We would like to thank everyone who had entered the #SuperSunday6 competition.

We would also like to extend a big thank you to our six sponsors; Cayman Islands, Hunter Selection, Thatchers Cider, Bath Ales, Bracan+Kirby and amber energy for kindly providing the prizes and their continued support of the Club. 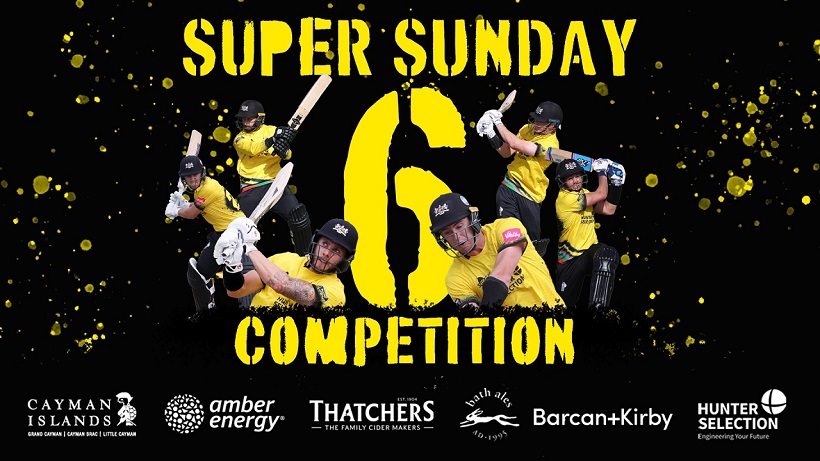