It was announced recently that Naomi Dattani and Amara Carr will be returning to Western Storm for the 2019 KIA Super League.

The 25-year-old featured in all 11 matches for the Storm last year and is delighted to be back. “I’m really excited,” she said. “I had a great experience last year, so I’m looking forward to joining back up with the girls and getting the competition underway.

“The group were really welcoming and there’s a really good vibe around the whole setup. It’s a really exciting environment to be in.

“We’re the only team to have made it through to Finals Day every year and we want to make it four out of four this year. It’s 100% the team goal to get our hands on that trophy for a second time.”

25-year-old Amara has been part of the Storm squad since the introduction of the KSL in 2016. The right-handed wicketkeeper and Exeter University graduate has played county cricket for Devon and Middlesex. 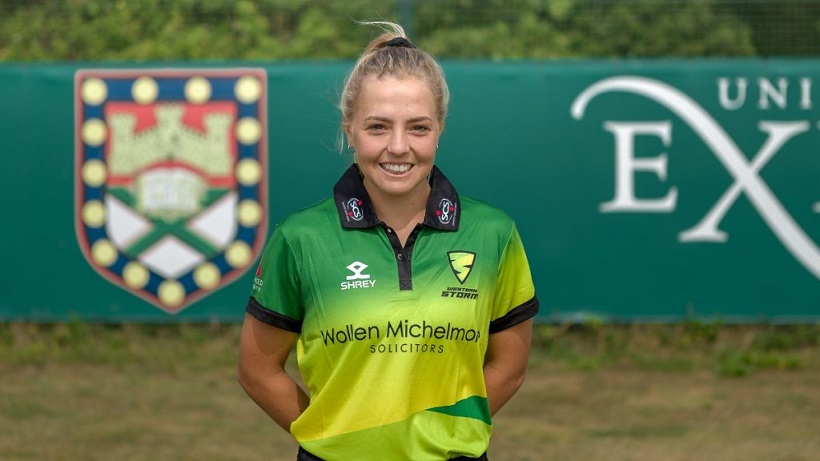 The Devonian is pleased to be representing Western Storm again in 2019. “Being from the West Country and having ties to the region means it’s really special to be involved with Western Storm again,” she said. “As the years have gone by the squad has gone from strength to strength. We’ve got some exciting young players coming into the squad this year alongside the experienced internationals.

“It’s always great to be in or around the Storm environment and hopefully this year I can really be pushing for a starting place. As a team I just really hope that we can go on and win it because it would be great to go out on a high.”