Western Storm are delighted to announce that Sophie Luff, Fi Morris and Danielle Gibson have been awarded retainer contracts from the 1st June through to the 30th September 2020.

These players, the first to take their place in the new look Western Storm’s squad, will adhere to strength and conditioning programmes and undertake certain online modules including anti-corruption and anti-doping education. They will also give some of their time for “good of the game” activities and appearances. At the end of their retainer contracts, the players will transition onto a full-time contract with the intention of starting in a full-time capacity in October.

The three names will be well known to previous followers of the Kia Super League as both Sophie Luff and Danielle Gibson featured regularly for Western Storm during this period. Luff, who is Captain of the Somerset Women’s team is a well-known face across the South West and Wales region as she was also awarded a contract for The Hundred competition with Welsh Fire in 2020. Sophie currently works for both Somerset County Cricket Club and the Somerset Cricket Board as both Head Coach for the Women and Girls Pathway and a Chance to Shine coach, respectively. 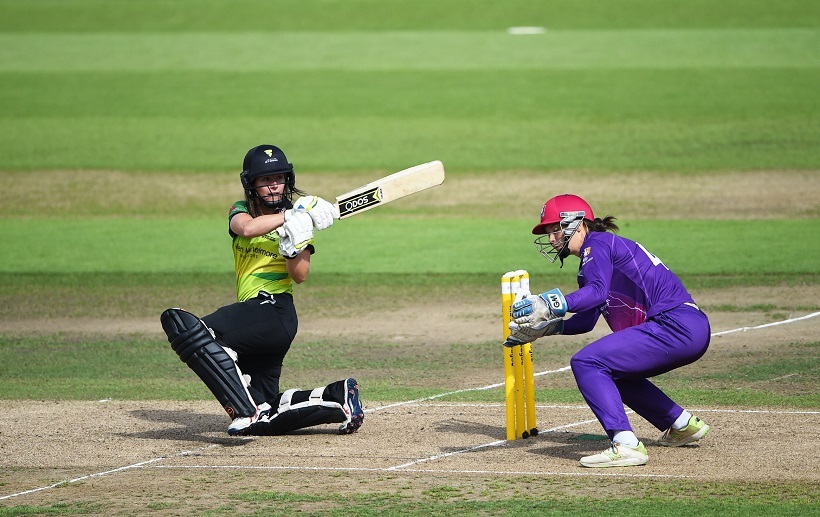 On the field, Sophie is a dynamic cricketer who has been integral to Western Storm’s successes to date, hitting the winning runs for Western Storm in the KSL Final in 2017.

Gibson, who plays for Wales Women and is from Dumbleton Cricket Club, is another familiar face to Western Storm followers. Danielle cemented her place in the Western Storm line up during the 2018 season, recording her best figures of 2-34 v Surrey Stars at the Cheltenham Festival. 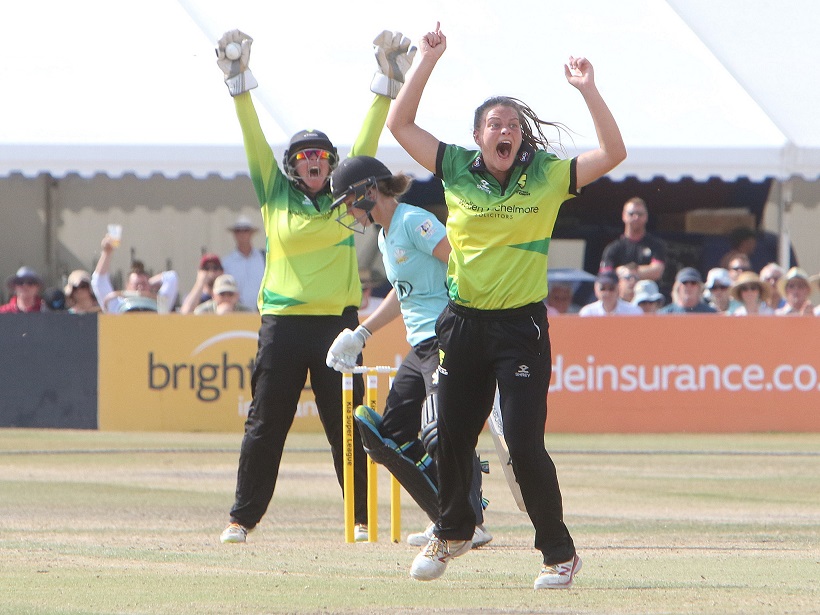 The youngest of the three players at just 19, Danielle impressed in the Kia Super League with her right arm seam and her outstanding athleticism in the field. Danielle has been included in the England Women’s Senior Academy programme since 2018 which trains at the National Cricket Performance Centre in Loughborough and is a youngster with a bright future in the game.

Fi Morris will be a new name in the Western Storm line-up. A previous recruit of the Southern Vipers in the KSL (2016-2019), Fi is an exciting right-hand batter and right arm off-break bowler. 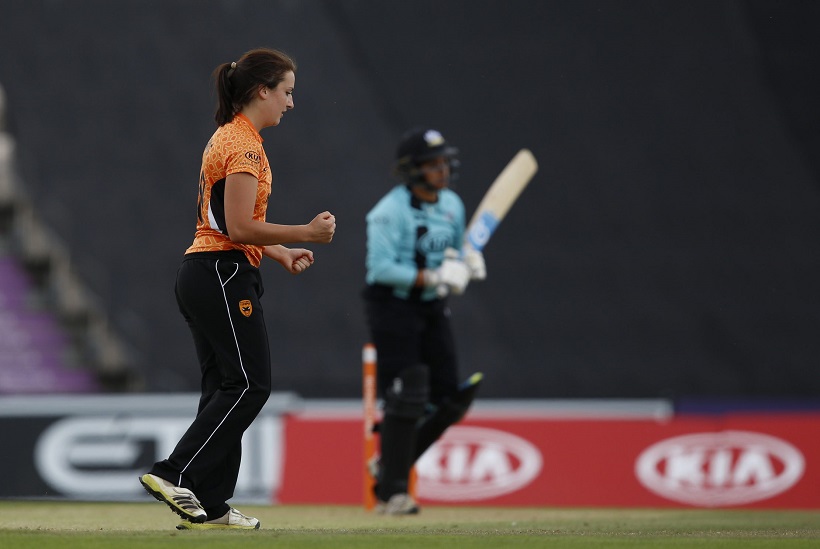 Fi is a highly experienced cricketer who lives in Bristol and currently play’s for Hampshire Women and Winterbourne Cricket Club in the West of England Premier League. Fi’s cricketing journey saw her part of both the Gloucestershire and England Women’s Academy programmes and Fi was a key part of Hampshire’s County Championship winning team in 2018.

"We are delighted to award these three retainer contracts to Sophie, Danielle and Fi. All three players were proven performers in the Kia Super League and I have no doubt they will make a significant impact in the new Regional Domestic Competition.

"Despite the setbacks we have all seen due to the COVID-19 pandemic, it’s fantastic to see the ECB making a strong commitment to the players with these retainer contracts, I know all three girls will be big contributors on the field as well as great ambassadors for the South West and Wales region."