Gloucestershire Cricket’s End of Season Awards winners will be announced on Wednesday 4 November and supporters will have an opportunity to select their Player of the Season.

After a much different domestic summer of cricket that no-one could have anticipated, which saw the Club play in a changed T20 Blast competition and the newly-created Bob Willis Trophy, Gloucestershire are asking supporters to vote for their Player of the Season.

Whether you watched the action via our live stream on our match centre, followed the matches on our social media channels or simply read the match reports after each day’s play, we want you to decide who is Gloucestershire’s ‘Supporters’ Player of the Season’. There are plenty of strong candidates to choose from, so good luck making your choice!

Supporters Player of the Season nominees will be announced on Monday 26 October.

You have until midnight on Sunday 1 November to cast your vote and can do so by submitting your answer on our online form which will be active from Monday 26 October at 10:00am.

Each nominee will be featured on our website and social media channels throughout the course of the week commencing 26 October to help you make your decision before the winner is announced on Wednesday 4 November.

We will also be announcing the winners of five additional awards as part of the Gloucestershire Cricket End of Season Awards on Wednesday 4 November via our website and social media channels.

The additional award winners will be selected by the Gloucestershire Coaching staff: 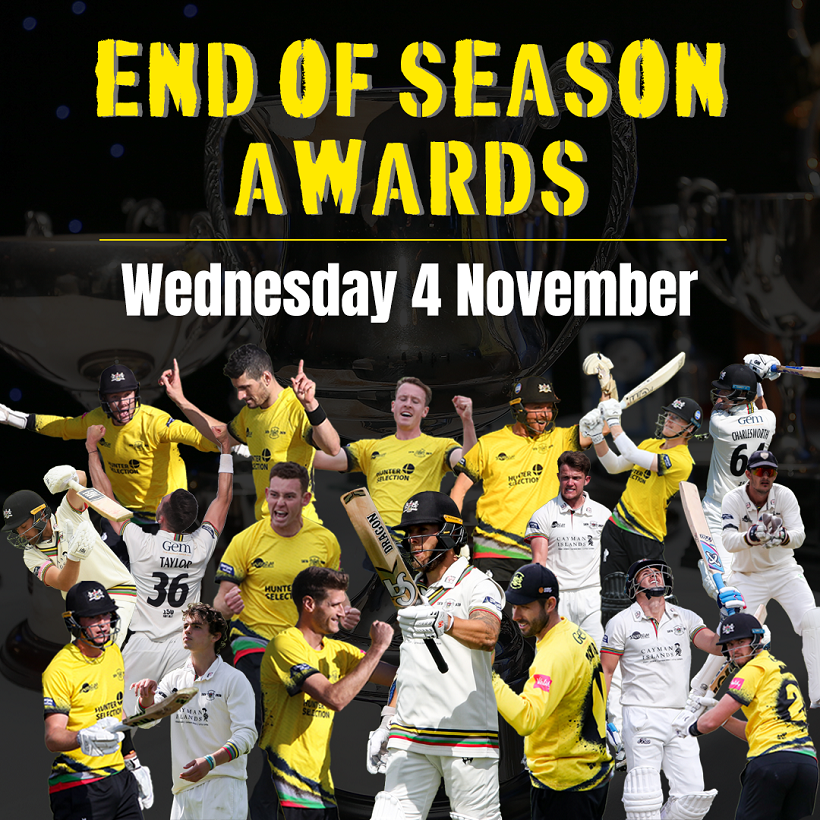