Tickets to watch Gloucestershire in the Vitality Blast this summer will be going on general sale at 11am on Monday 4 March.

Predominantly played in the school summer holidays, supporters will be able to enjoy a family day out and catch all the action as Michael Klinger and his Gloucestershire team seek to secure a place at finals day in 2019.

The first of two Vitality Blast fixtures for 2019 will be played at the Cheltenham Cricket Festival when Gloucestershire host Glamorgan on Friday 19 July.

Members and supporters can look forward to seeing Gloucestershire back in T20 action at The Brightside Ground, Bristol for a further five matches which include the highlight of the summer, a home Friday night derby clash against local rivals Somerset on 23 August.  A match which is sure to sell-out!

With previous T20 fixtures selling out, we encourage supporters to book early to avoid disappointment.

2019 Members and previous Vitality Blast ticket purchasers can now purchase tickets for this season’s competition. A special link has been emailed to all those supporters who qualify for priority access enabling them to purchase their tickets one week before they go on general sale. 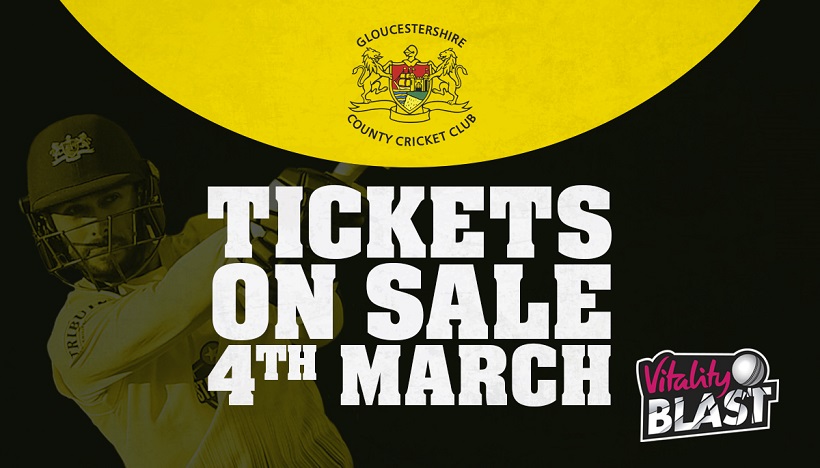 Don't forget, Membership for the 2019 season is still on sale.

This summer, One-Day members have the opportunity to watch 18 matches for just £110.

We have an additional four memberships avaialable in 2019. 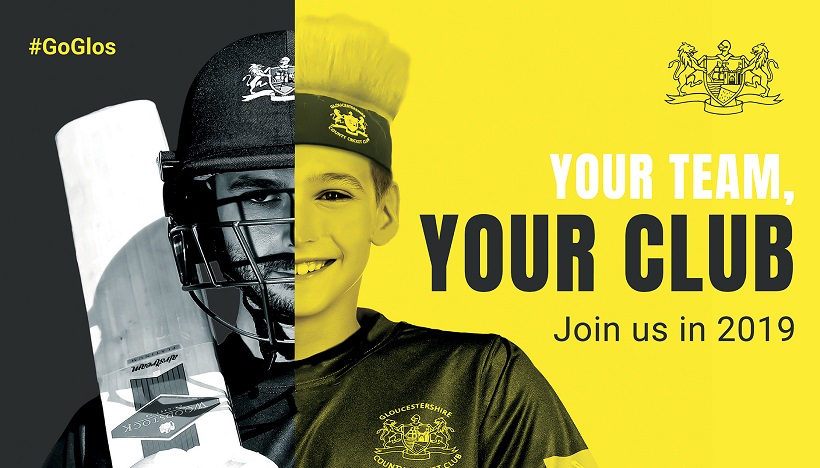