Vitality Blast matches in Bristol - Hit your summer for 6

Tuesday 13th August sees Gloucestershire take on Hampshire in a double headed fixture, with Western Storm taking on Loughborough Lightning in the Women’s Kia Super League in the afternoon.

Supporters will have the opportunity to watch the Gloucestershire and Hampshire players in action as well as England World Cup winners Heather Knight, Anya Shrubsole and Fran Wilson playing for Western Storm. 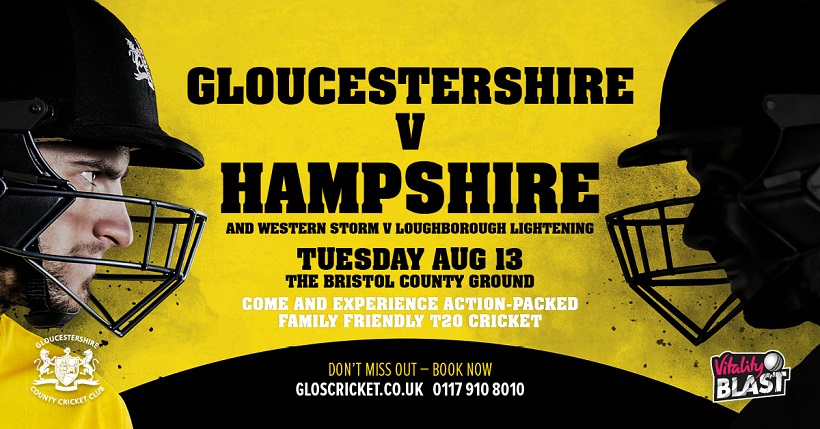 Gloucestershire welcome local rivals Somerset for the final home group T20 fixture of the competition at the County Ground.

The visitors have failed to defeat Gloucestershire at The Bristol County Ground in their last three attempts. Don't miss out on Gloucestershire looking to make it four wins in a row at home!

Last year’s contest between the two sides was a thriller, with Ian Cockbain and overseas signing Andrew Tye putting in a terrific performance with both bat and ball. 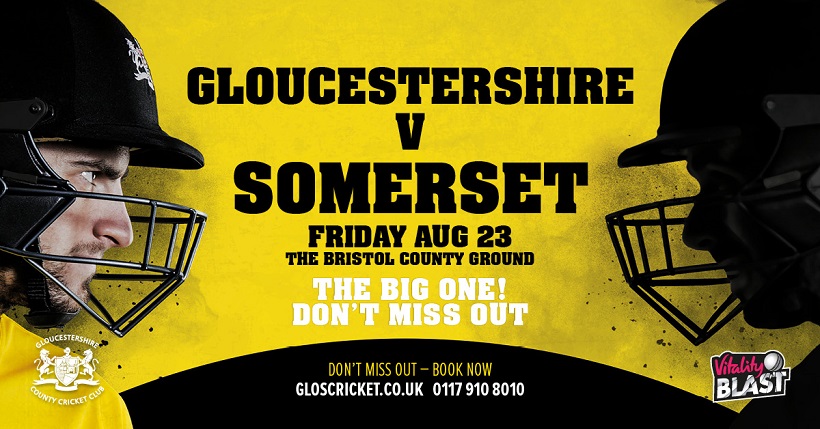