Gloucestershire Cricket is sad to announce that former Captain, Chairman of Cricket and President Tony Brown, loving husband and father of four children – Neil, Anna, Duncan and Vanessa – has passed away overnight at the age of 83.

A Gloucestershire legend, Anthony Stephen Brown was born in Bristol on 24 June, 1936. He joined the Club as a teenager and played for Gloucestershire from 1953-1976. Known as a no-nonsense leader, Brown was Captain of the Club from 1968 to 1976, his innings of 77 not out in the Gillette Cup Final win at Lord’s against Sussex in 1973 seeing him collect the Man of the Match Award. 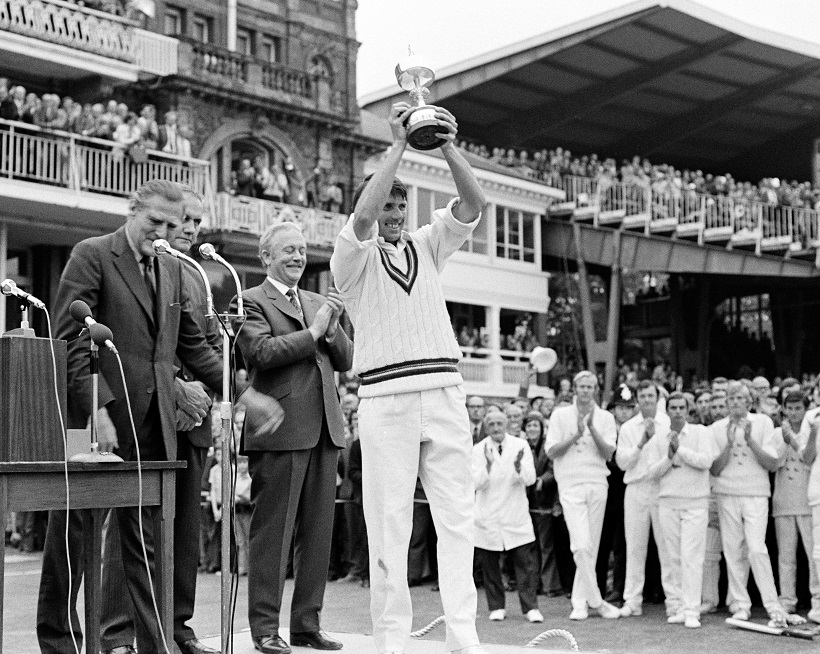 He had a safe pair of hands accounting for 488 catches, including seven in one innings against Nottinghamshire at Trent Bridge, equalling a world record which still stands today.

Tony sits seventh in First-class appearances for Gloucestershire with an incredible 489 matches. Throughout the course of his career he took 1,223 First-class wickets and made 12,681 runs in the four-day game. Brown’s highest score in First-class cricket was 116, coming against Somerset in 1971, and his best bowling figures in an innings were 8-80, achieved against Essex in 1963. In List A cricket he made 2,017 runs and took 230 wickets, with a bowling average of 20.62.

Following his retirement from playing he became Secretary/Manager of the Club followed by spells as Secretary of Somerset and as Assistant Secretary of the TCCB at Lord’s.

He was Chairman of Cricket at Gloucestershire from 1999 to 2007, coinciding with the Club’s successful run in One-Day competitions. He also served as President of the Club from 2008-2011.

John Hollingdale, Chairman of Gloucestershire Cricket said: “For Tony to have passed away in this, our very special 150th Anniversary year, is a sad blow for everyone connected with the Club. Tony Brown was much admired by and widely respected throughout the cricketing world; he represented the very best of Gloucestershire Cricket and his loss will be felt by all of our supporters.”

Roger Gibbons, President of Gloucestershire Cricket said: “As one of only three players to score over 12,000 runs and take more than 1,200 wickets, Tony Brown ranked among the best cricketers to have played for Gloucestershire. He always led from the front, was the prime example of a true professional taking his roles with the Club very seriously and showing immense pride in doing so. He was Gloucestershire through and through and loved by everyone at the Club.”

Tony was nominated by Gloucestershire supporters to be in the next wave of the ‘Gloucestershire Legends Walkway’ at the Ashley Down Road End of Bristol County Ground. This will be installed ahead of the Club’s now postponed 150th Anniversary celebrations in April 2021.

Our sincere condolences, thoughts and prayers are with his family.