Gareth Roderick believes there is more silverware to be won at Gloucestershire after signing a contract extension with the Club until the end of the 2020 season.

Gareth originally joined the Club in the autumn of 2012 after an outstanding season with Cheltenham CC in the West of England Premier League.

He established himself as the Club’s first choice wicketkeeper in 2013, a season where he also averaged 48 with the bat in the County Championship.

Roderick, who celebrated his 27th birthday last week said: “I am really excited to have committed another 2 years with Gloucestershire. It’s an awesome squad to play in and a group that is ambitious and striving to keep improving. I am looking forward to the next chapter and hoping that we can recreate that 2015 Royal London One-Day Cup success again.”

Roderick surpassed two landmarks this year in first class cricket, he passed 200 dismissals and also over 4,000 runs with the bat.

Gareth’s most memorable performance of the season came against Essex in a 4 wicket victory in the Royal London One-Day Cup when he scored an impressive 87* which included 7x4’s and 1x6 at The Brightside Ground.

Gloucestershire Chief Executive Will Brown said: “Gareth is a fantastic player and his commitment to the Club for a further two years is great news. He is a huge part of our squad and our plans for the future and we’re delighted to extend his contract." 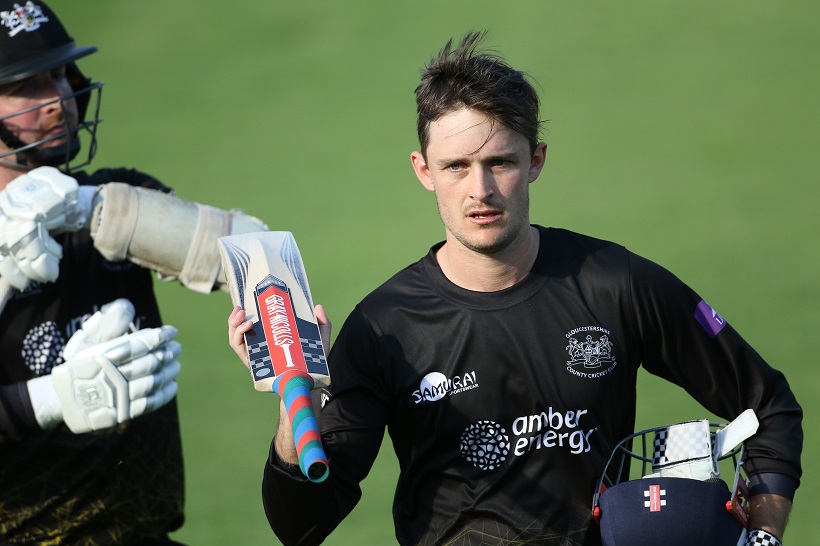