Gloucestershire Cricket would like to welcome on board Reform who have become the Royal London Cup front of shirt sponsor for the next two seasons.

The 50 over shirt, which features the Reform logo front and centre, was due to be worn by the players for the 2020 season in the Club’s 150th Anniversary year. Unfortunately, Gloucestershire supporters did not get the opportunity to see the shirt in its glory, but the Club are delighted to finally showcase the exclusive shirt. 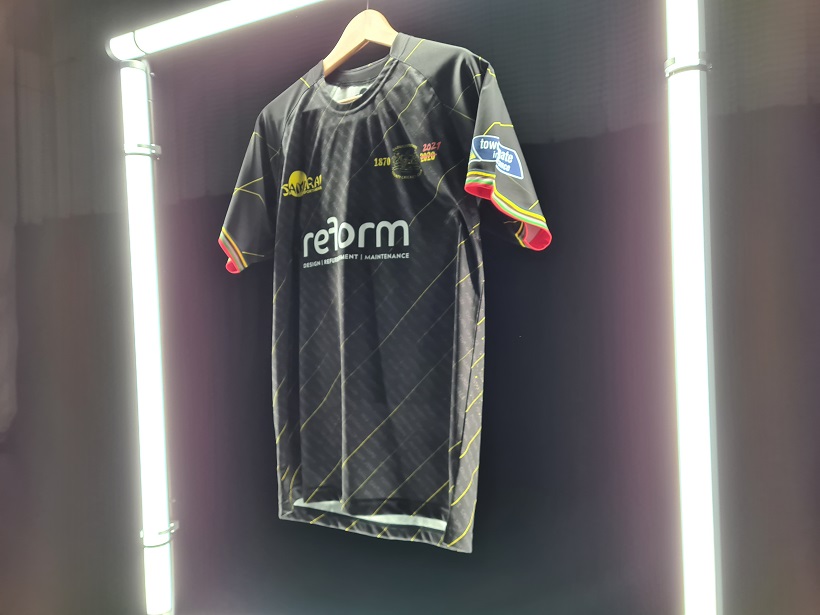 Chris Dent, Jack Taylor and Tom Smith, who were part of the winning team in 2015, will be aiming to return to the final of the competition which has now moved from Lord’s to Trent Bridge.

Adam Griffiths of Reform said: “A lot of our business success revolves around good teamwork. So to be involved with the team at Gloucestershire Cricket was a perfect match.

We have enjoyed working around the ground to help update some of the facilities and can’t wait for the new season to start.”

Reform are a Bristol-based design, refurbishment and maintenance company. Reform was founded through three companies who had worked together in overlapping markets - serving the same customers, collaborating to fulfil larger projects. They now work together as one.

Reform have been working closely with the Club in the off-season, helping transform areas of the Bristol County Ground. Members and supporters will be able to enjoy the improved facilities the County Ground has to offer in the new season when they return for the home County Championship fixture against Somerset in May.

Neil Priscott, Gloucestershire Cricket Commercial Director said: “It’s fantastic to have Reform as our Royal London Cup front of shirt sponsor for the next two seasons. They have been a terrific company to work with and have shown great support, particularly over the last 12 months.

They have done tremendous work at the Bristol County Ground in preparation for the 2021 cricket season and we can’t wait to see the team play in the Royal London One-Day Cup later in the summer."