Cutting edge research which could help diagnose cancer faster has been kick-started in Gloucestershire.

This new study will develop the diagnostic technique further and has the potential to benefit Gloucestershire patients with suspected thyroid cancer, who are often aged in their 30’s or 40’s. It is also hoped this technique could then be used to help assist in the diagnosis of breast and other cancers in the future.

It was made possible thanks to £12,000 given to FOCUS, the charitable fund for the Gloucestershire Oncology Centre.

Gloucestershire County Cricket Club raised £6,000 towards the study at the Cheltenham Cricket Festival and the other £6,000 came from Growers United FC.

Growers United uses sport to bring together people in different communities working in food and agriculture in the Vale of Evesham. Every year they raise tens of thousands of pounds for charity.

For the past three years, Gloucestershire County Cricket Club has been supporting the FOCUS fund which is part of the Cheltenham and Gloucester Hospitals Charity. Together, they launched the Hit Cancer for Six partnership which has helped raise funds for new treatment suites and diagnostic equipment for prostate cancer.

Richard Hastilow-Smith, Head of Fundraising “It is wonderful that we can now go ahead with this innovative research, we’re very grateful to Gloucestershire County Cricket Club for their incredible support and to all those at the Festival who helped us to Hit Cancer for Six. We also cannot thank Growers United FC enough for their generous donation to the project.” 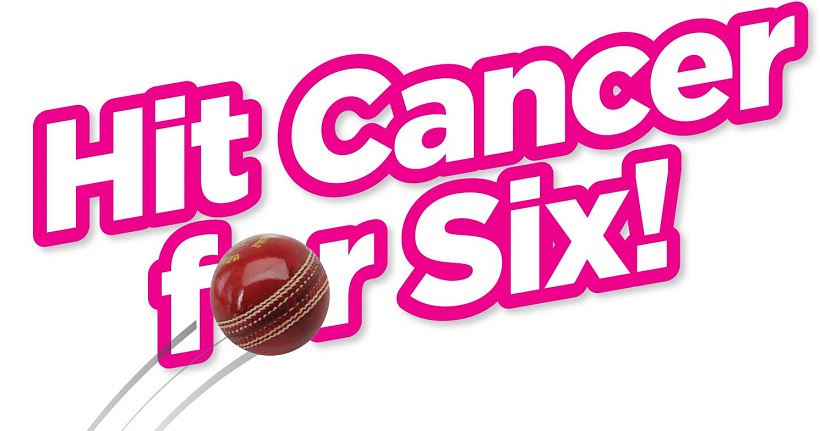