We have received over 1,000 votes for the annual Gloucestershire Cricket Photo of the Year competition.

As voted for by you, we are pleased to reveal the "Photo of the Year" 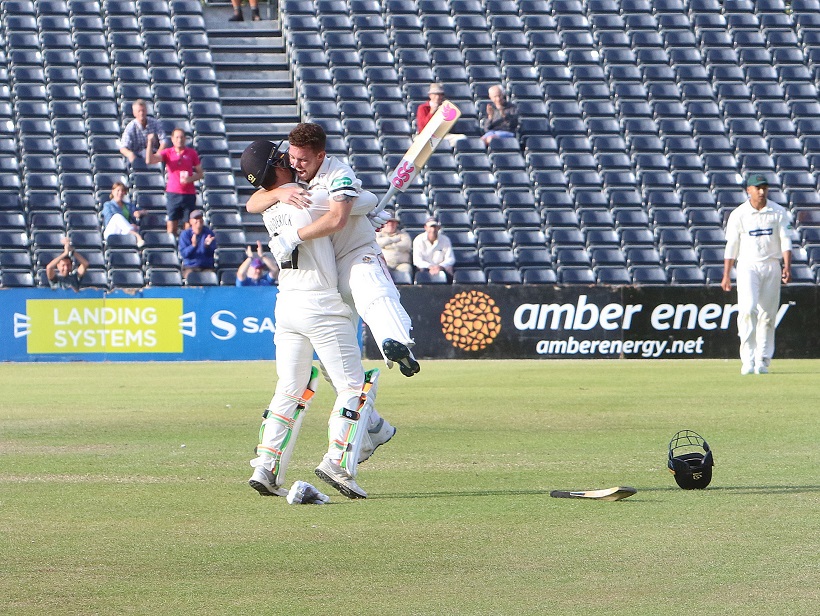 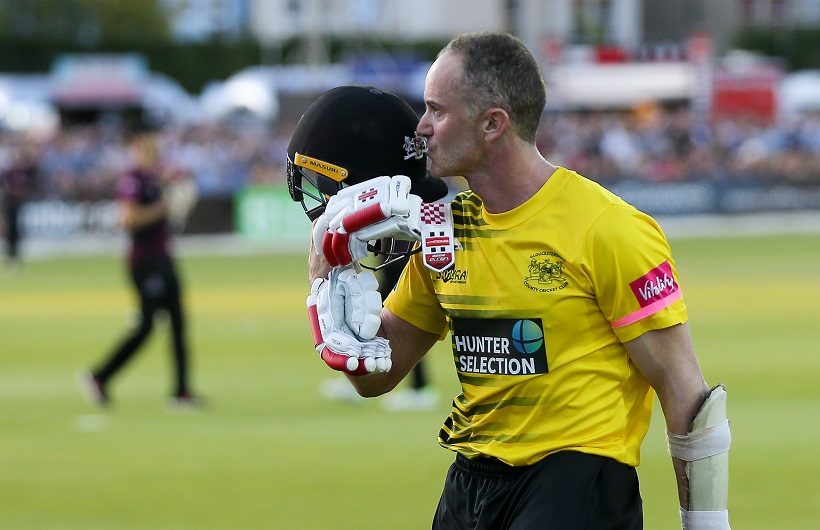 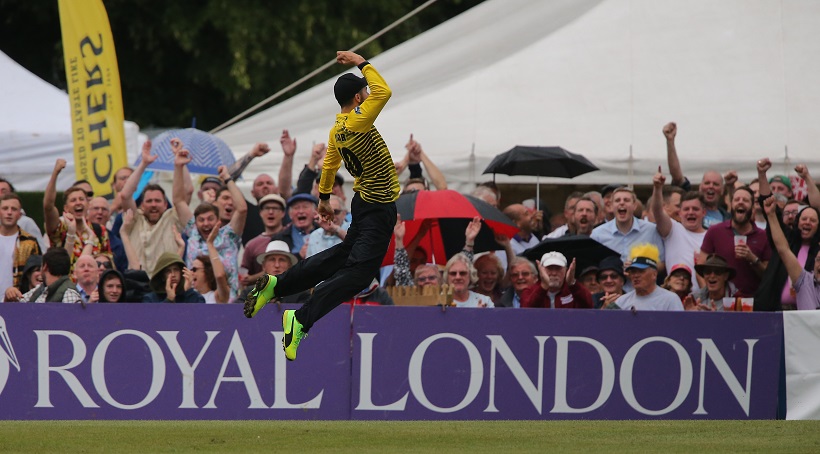