New Chair and Deputy take the reins at Gloucestershire Cricket

After a board level career spanning nearly 38 years at the John Lewis Partnership, David is now an Independent Non-Executive Director of the British Horse Racing Authority, a Trustee of the Zoological Society of London and is also a Director of the Watercress Line, a heritage railway in Hampshire. 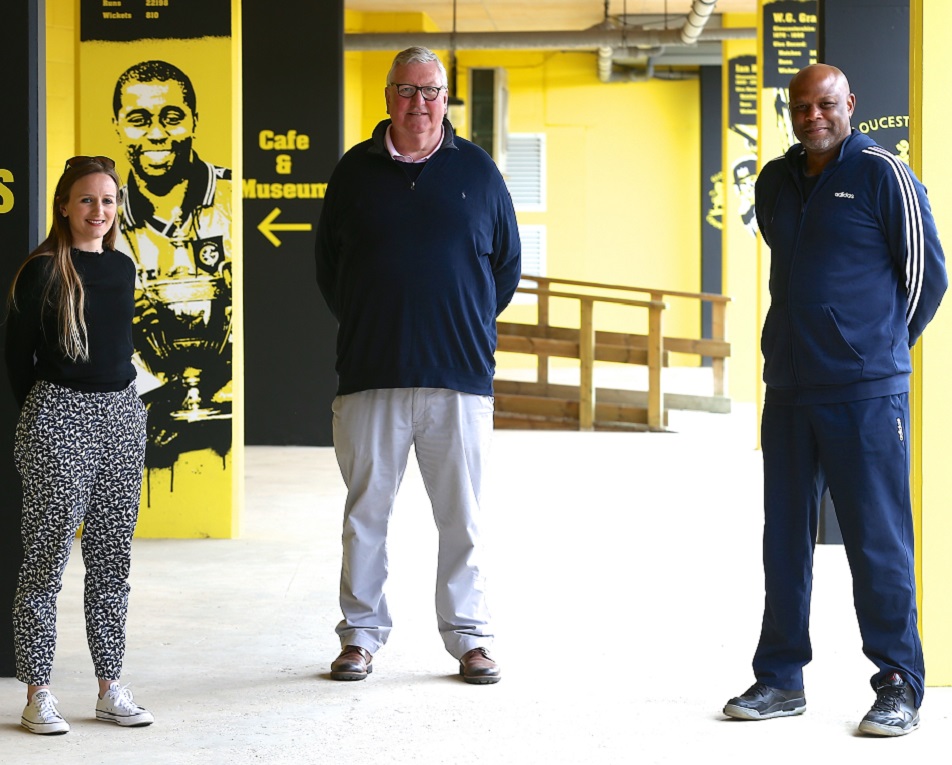 Steve Nelson has been appointed to become the Club’s Deputy Chair and will play an important role in supporting David in his new position. He has been a Co-opted Member of the Board of the Club for the past two years.

Steve is a former professional basketball player, capped by England on 18 occasions, and is Chief Executive of the West of England Sport Trust (Wesport), an Active Partnership, which focuses on creating the conditions to allow people to become more physically active and enjoy the benefits that an active lifestyle
can bring. He holds a number of non-executive roles within the sport sector and is well respected across the region and nationally for the work he has done in enabling sport to play a transformational role in peoples’ lives.

He also works closely with Sport England, a major stakeholder of both Wesport and the ECB; most recently playing a leadership role within the Active Partnerships network, helping shape their collective and growing commitment to tackling racism and racial inequality.

Outside of work, he is a volunteer basketball coach at junior national league level, with his team crowned under 18 men’s national champions in 2011.  He has developed and supported more than a dozen players that have gone on to represent England or GB, including his daughter Kyla and son Luke – both have captained their age group national teams and have earned scholarships to Division 1 colleges in the USA. Luke is now playing professionally in Germany and is a GB regular.

Rebecca Watkin will continue her role as Honorary Treasurer of the Club. Rebecca, a qualified Chartered Accountant since 2014, has been in the post for the past three years, succeeding John Hollingdale at the time.

She is currently the Chief Finance Officer of a multi-academy trust in Bristol; consisting of four special schools and two alternative provisions.  She is responsible for all operational aspects of the Trust: Finance, HR, IT and Premises. Outside of work she runs a local Brownie unit providing as many new experiences and opportunities as possible.