Gloucestershire host Derbyshire in the final Vitality Blast match of 2019 at the Bristol County Ground which will decide who moves on to Finals Day at Edgbaston.

Gloucestershire advanced to the quarterfinal after what was a much more comfortable run in than one might have expected. The Shire won six of their final eight games incuding impressive victories over Somerset, Kent and Sussex who at the time of playing where all in the top four and in contention to qualify themselves.

Derbyshire were one of the first teams to secure their place in the knockout stage having completed all of their group matches early to facilitate a three-day Tourist Match against Australia. The Falcons found form near the end of the group stages to qualify having only won one of their first five games. Their last three victories came against seventh placed Nortamptonshire, ninth placed Leicestershire and Lancashire who had already secured a home quarterfinal.

In what was thought to be their final home Blast match of the season, Gloucestershire posted an impressive 189/4 lead by captain and leading scorer Michael Klinger who scored 74. Klinger has gone on to make an unbeaten century away to Kent followed by 48 to help Gloucestershire establish a strong start in their chase against Sussex.

David Payne leads the team in wickets taken with 16 to his name, fourth highest among players in the six remaining teams. AJ Tye, who is playing his final game this season for Gloucestershire before heading back to Western Australia, has averaged over one wicket per game while Chris Liddle has been on fire when called upon, averaging a wicket every two overs. 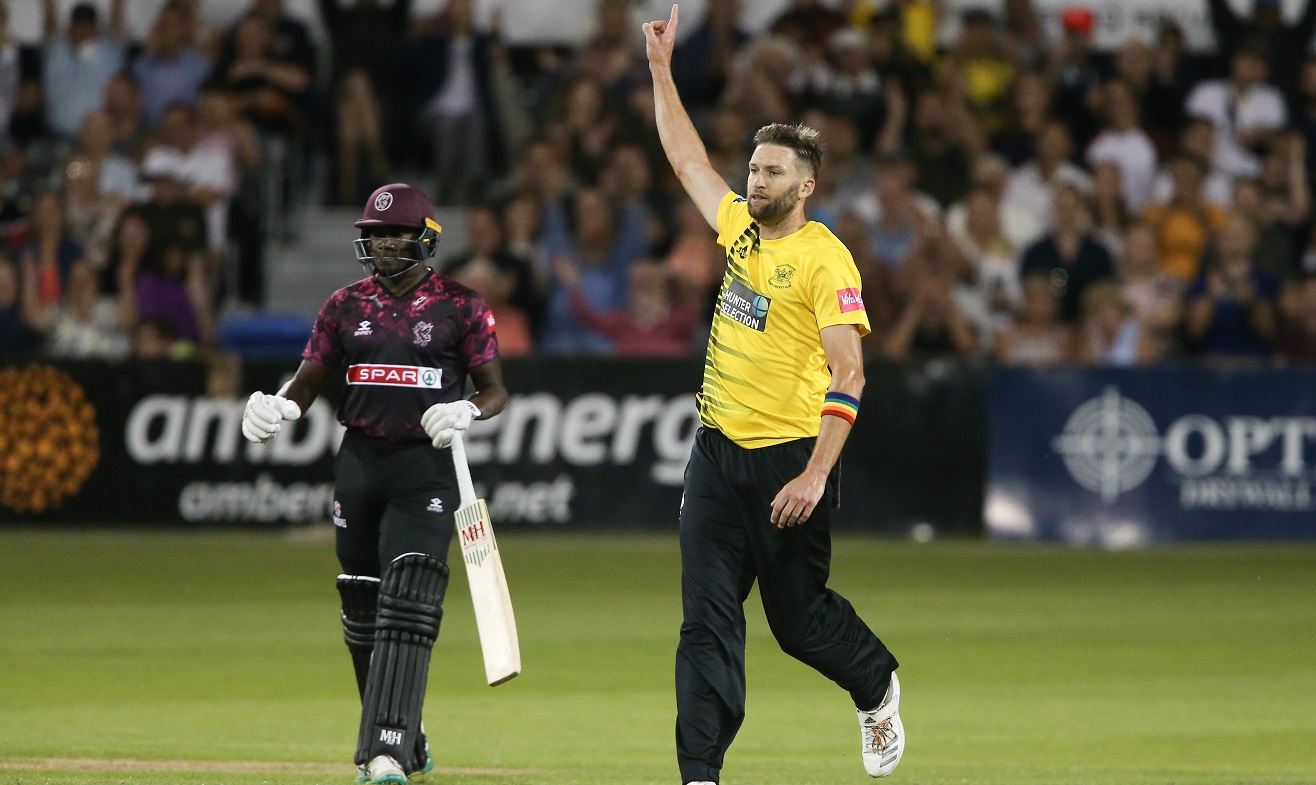 Richard Dawson will have Matt Taylor at his disposal after he returned from a side strain injury suffered against Worcestershire in a County Championship match played back in July. Matt has since returned to action this week taking five wickets and allowing just 30 runs in 15 overs in a four-day friendly against Ireland A this week.

The highly anticipated match at Bristol on Saturday 7 September will be Derbyshire’s 27th quarter-final since limited overs matches were formally introduced in England and Wales in 1963. They haven’t been very successful in quarter-finals, only progressing on nine occasions.

Derbyshire’s star players Billy Godleman, Wayne Madsen and Ravi Rampaul are all available for the match and will no doubt have a say on the outcome of the game if they are allowed to play their game.

Weather for tomorrow evening’s game is dry throughout the day with less than 3% chance of rain at the scheduled time of play. 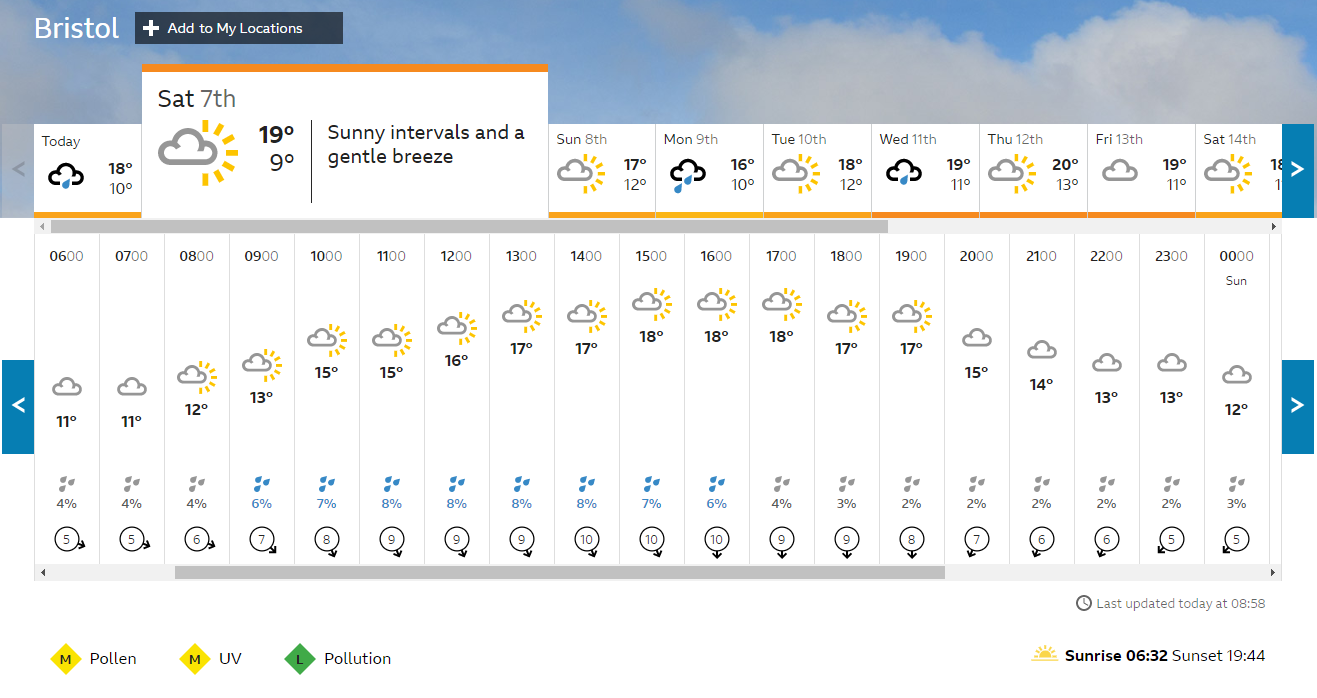