Gloucestershire Cricket’s T20 captain Jack Taylor has put pen to paper on a new deal that will see him remain at the Club until the end of the 2022 season.

Jack, who has led Gloucestershire as captain to a first T20 Finals Day in 13 seasons, will be hoping to cap off an already fine weekend with more success on Saturday.

“I am thrilled to extend my stay here. Gloucestershire is my home club and it’s a huge part of my life.

“I’ve also loved the opportunity to captain in this year’s Vitality Blast. I’m looking forward to what this team can achieve over the next couple of years.”

“It’s fantastic news that Jack has extended his stay at Gloucestershire. He’s been an important part of the changing room for a number of seasons and has shown solid leadership skills this season captaining the T20 side.”

This season, he has added 130 runs so far at an average of 26 while leading the team to seven group stage victories, securing a home quarter-final against Northants Steelbacks which Gloucestershire dominated to win by seven wickets.

With eight wins in 10 matches, Jack comfortably has the best win percentage among Gloucestershire’s 11 T20 captains since the competition was introduced. 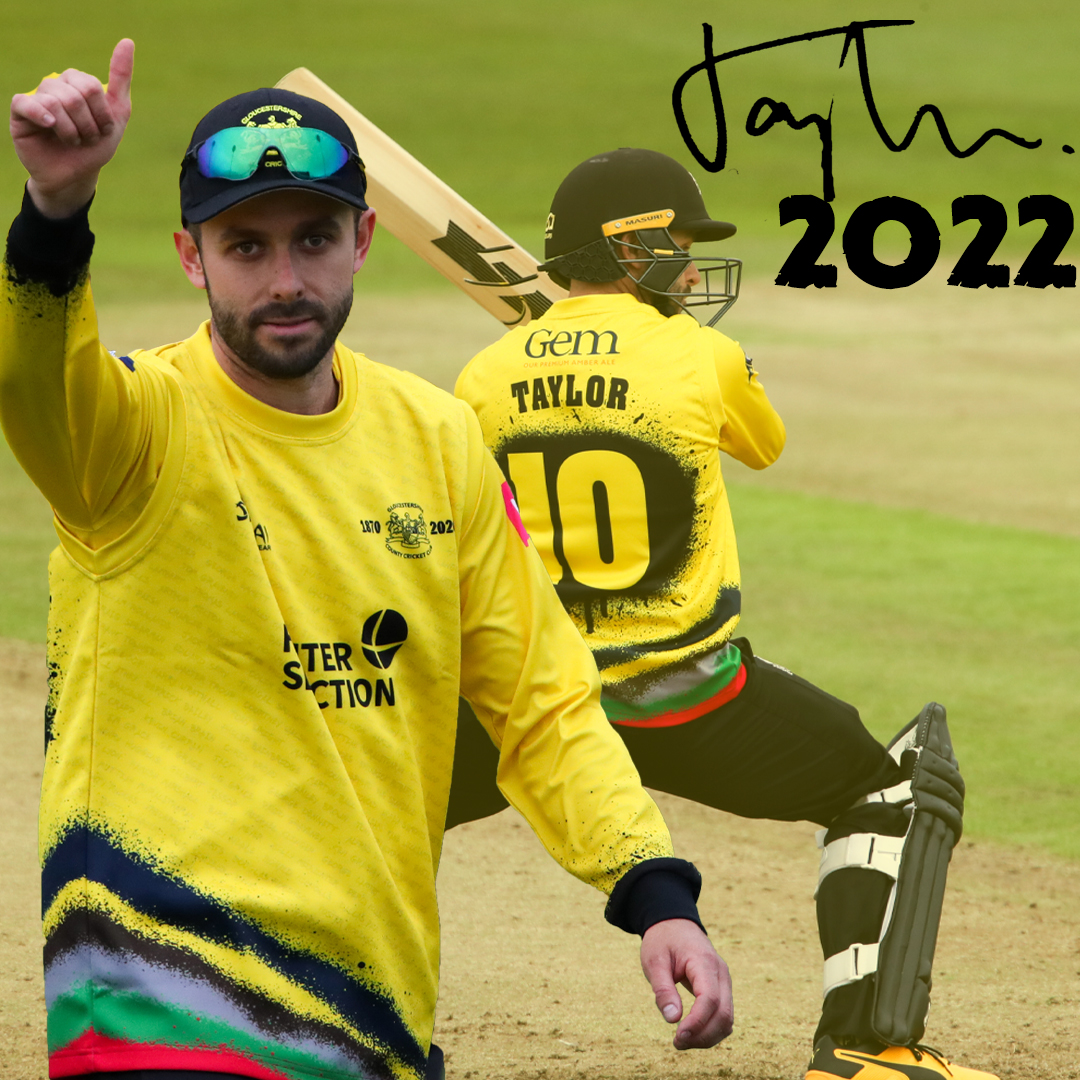 Jack is the second player to have signed a contract extension this week following this year’s top T20 run scorer Ian Cockbain, who also signed a two-year extension.

“A few years ago, we might have hidden behind the fact that we were a young team but we have kept a lot of those core players and now we are the senior players,” Jack said.

“We’ve got a great group now with more youngsters coming through so I‘m positive about what the future will hold for us.”

Jack has been a key player in Gloucestershire’s recent limited over successes. He picked up the Batsman of The Year award in 2017 after making 140 runs in the NatWest T20 competition and scoring over 300 runs in the One-Day cup.

Both he and the rest of the Gloucestershire team will be hoping to make more history this weekend as Finals Day at Edgbaston looms.

Jack is sponsored by AES Signs for the 2020 season.