Ian Cockbain Destructive Over – Moment of the Year – Option #3

To help you with your decision, we are doing one feature a week. The third feature in the series of moments is Ian Cockbain’s destructive over against Tim Bresnan and the Bears in the Vitality Blast at Edgbaston.

Cockbain would smash 22 runs in Bresnan’s first four balls of his spell. Ian performance in this match was certainly one supporters will remember. Live on Sky Sports Cricket, Cockbain smashed his way to 84 runs off only 35 balls, his superb innings included a staggering seven 6’s along with six 4’s.

Moment of the Year – Option #3@ian_cockbain's destructive over against Birmingham Bears in the Vitality Blast was sensational, but was it the moment of the year?🤔

If you think it was, make sure you vote now!

Dready is very well known in the Cayman Islands and is an ever growing presence in the rest of the world – Shane ships art, commissions and print series, weekly from Cayman and Miami. 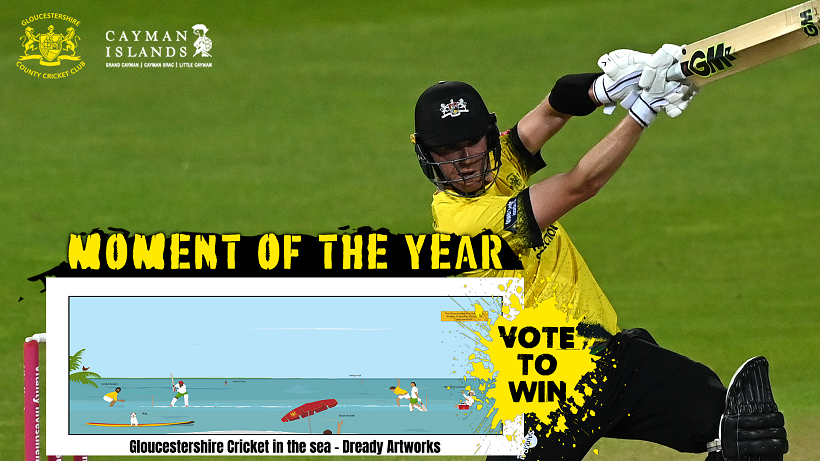