Gloucestershire County Cricket Club is delighted to announce that Ian Cockbain has been awarded a Testimonial Year in 2019.  The 31-year-old right handed batsman first signed for Gloucestershire in December 2010.

Ian secured a maiden first-class century of 127 against Middlesex at Uxbridge in 2011 and a match-winning 78 off just 46 balls in his second T20 fixture for the Club.

In 2015 he enjoyed his best ever T20 season with 392 runs at an average of 39.2. He also stood in as captain in the T20 prior to Michael Klinger’s return and also led the side in the first four-day match v Leicestershire after Geraint Jones’ departure.

In 2016, Ian was the third highest run scorer in the NatWest T20 Blast competition, with only Gloucestershire's Michael Klinger and Glamorgan's Colin Ingram scoring more.

Cockbain, who received the One-Day Performance of the year award for the second consecutive year said: “I am extremely grateful and honoured to be awarded a Testimonial year by Gloucestershire.

The Club has been a massive part of my life for the past 9 years, and to be given this recognition means so much to me. I couldn’t be more excited for the year to come!” 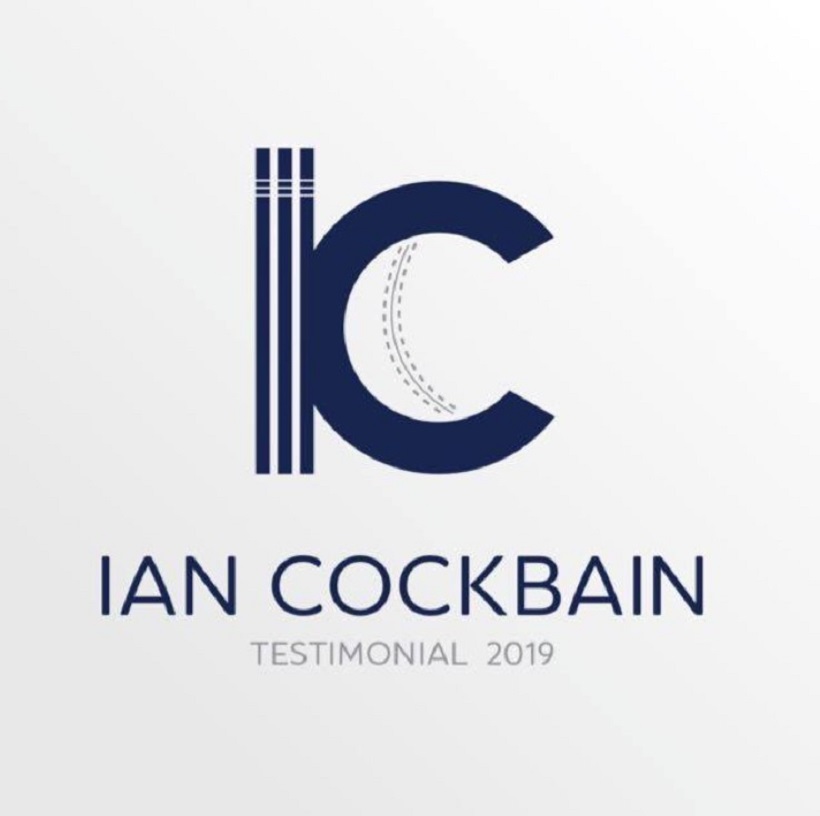 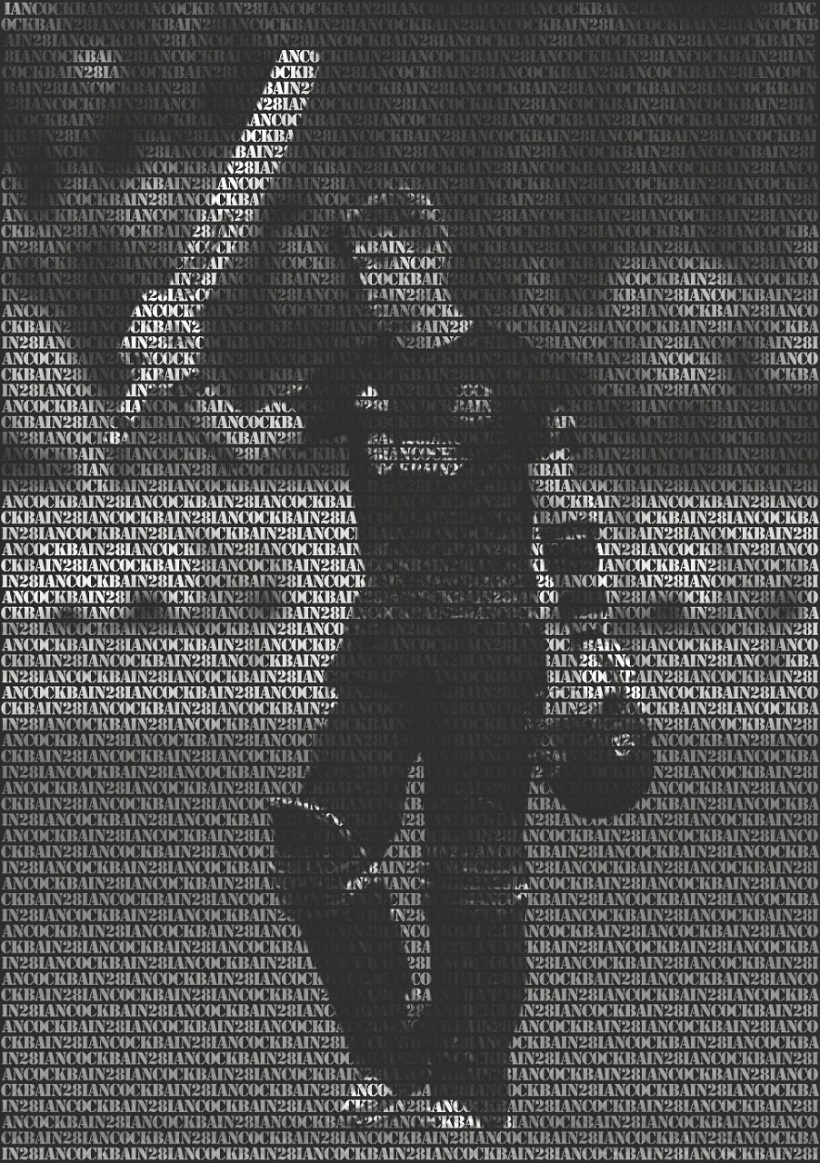