Heather, Anya, Fran and Freya return to Western Storm for 2019

England Internationals Heather Knight, Anya Shrubsole, Fran Wilson and Freya Davies will be returning to play for Western Storm for the 2019 season.

All four players have played a major role in the success of Western Storm since the KIA Super League was formed in 2016 and Head Coach Trevor Griffin is pleased that his England players will be returning for another campaign.

“I couldn’t be happier,” he said. “Continuity of squad has been a massive thing for us over the last few years and that has played a big role in what we’ve achieved. The England players have all been in great form and that can only be a good thing for us. They are world class players and World Cup winners. To have Freya now in the International picture as well is great for us because it will certainly help her to develop as a player.”

After announcing her return Heather Knight said: “I’m really pleased to be representing Western Storm again in 2019. Over the last few years we’ve developed an outstanding team spirit and that has shown out on the field. To have qualified for Finals Day in the three previous seasons is something that we are all really proud of, and we’re determined to do that again this year. 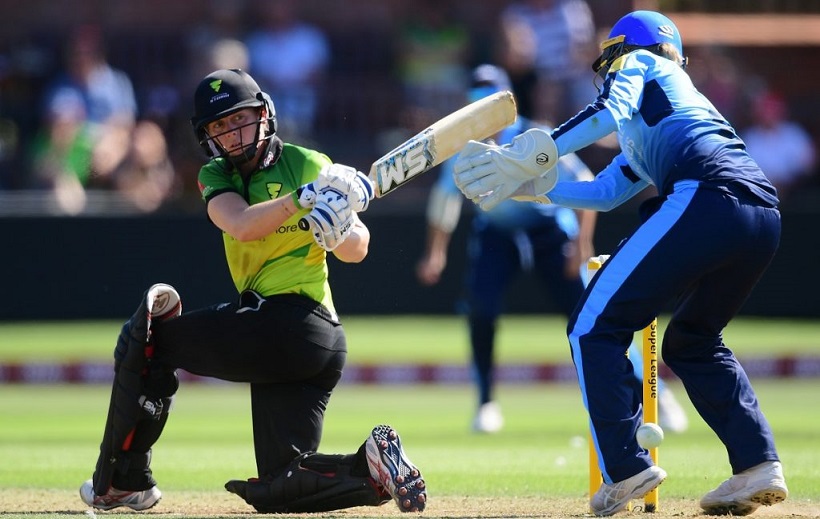 Anya Shrubsole said: “Everyone knows about my links to the West Country, so I’m delighted to be representing Western Storm again this year. Over the last three years we’ve created something pretty special and I can’t wait to put that green shirt on again in 2019.

“The support we’ve received since the KSL was introduced has been outstanding, and we’ll all be doing our very best to reward those supporters by lifting that trophy again this year. It’s been great to see Western Storm and the KSL grow in stature year on year and I can’t wait to get started.” 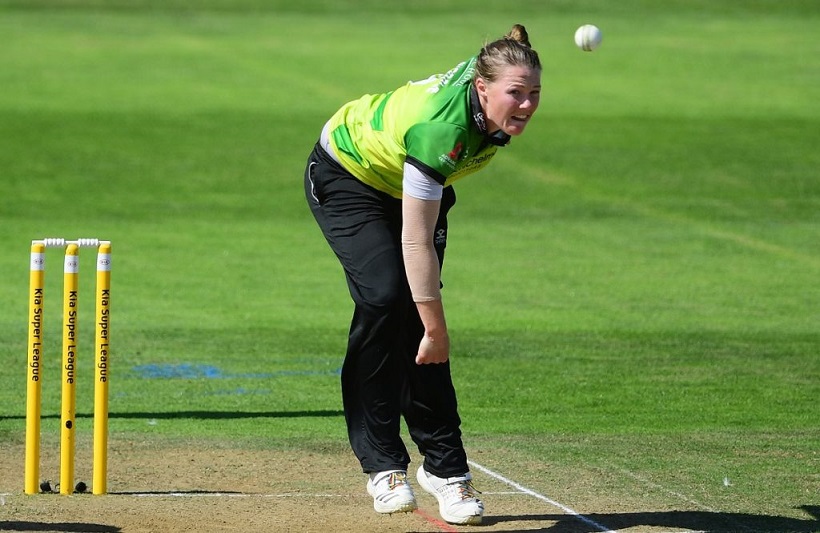 Fran Wilson was quick to praise the team spirit that exists at Western Storm: “It’s amazing and I’m really pleased to be back,” she said. “We’ve got a great group and I love working with the Storm coaches. It’s clear what our identity is, and we work really well together. That’s the foundation of any winning team.

“I started my cricket in the South West and it’s always great to go back. I was adamant that this is where I wanted to play my cricket and Trevor and his team were very much along those lines too, so I’m really grateful that things have worked out again.”

Freya Davies said: “Western Storm has played a big part in helping me to make the step up to International cricket, so I’m thrilled to be coming back again this year. To be able to play and train alongside the likes of Heather, Anya and Fran on a daily basis has definitely helped my game to develop, and hopefully I can improve again this year.

“It’s been an incredible 18 months for me and the icing on the cake would be lifting the KSL trophy at Hove at the end of August.” 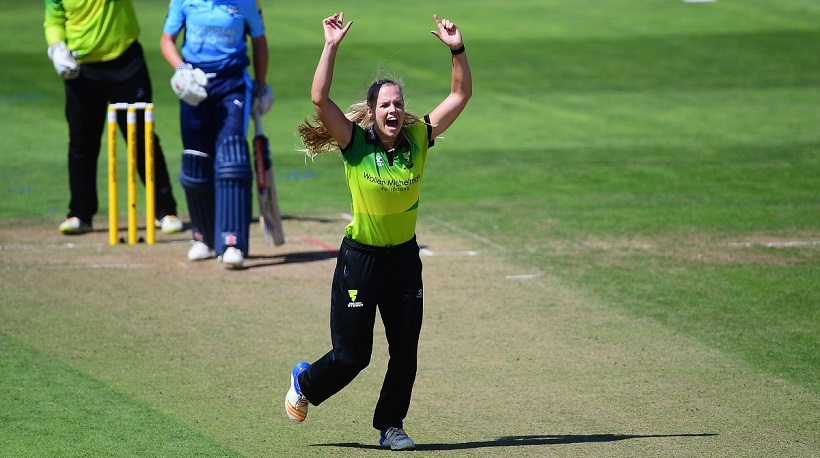