Miles Hammond made 65 off 36 to help MCC to a 38-run victory over the Nepal Under 19s in the first match of the 'Legacy Tour'.

Miles also showed off his bowling skills, picking up two wickets and bowling the most overs for MCC.

In the second match of of the 'Legacy Tour', MCC took on the Nepal national team in a 50-over game. Nepal won the match by 5 wickets with Miles only facing five balls and bowling three overs.

The next match on the tour is a First-class three-day match against Nepal starting on Wednesday 6th November. 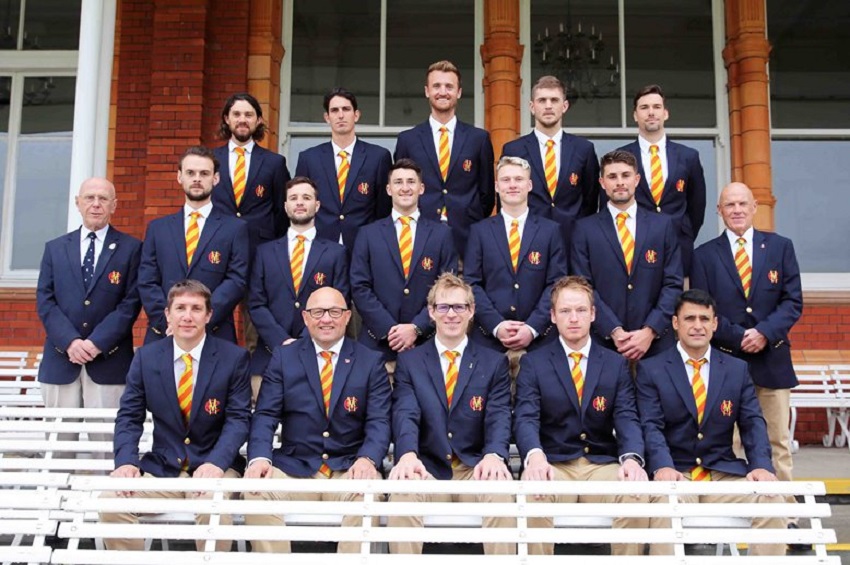