Gloucestershire Cricket batter Chris Dent will take part in the Cayman Islands Walkers Half Marathon in early December to raise money for the Club’s charity partner, Young Lives vs Cancer.

Following the recent announcement that fully verified vaccinated UK travellers can enter the Cayman Islands without quarantine from 20 November, former Club captain for three years, Chris Dent, will travel to the British Overseas Territory to run the 13.1 mile Caribbean island race on 5 December, as part of his 2022 pre-season training. By taking part in the event in partnership with the Cayman Islands Department of Tourism, Gloucestershire’s County Championship front of shirt sponsor for 2021, Dent hopes to raise as much money as possible to pay for treatment and support for young people suffering from cancer.

During the trip The Shire’s big hitter will be joined by clubmate Graeme van Buuren, and together they will spend time with the locals, engage with the grassroots sporting community and experience a range of island activities.

Gloucestershire supporters can sponsor Dent’s half marathon challenge by texting GLOS to 70085 to donate £5 for Young Lives vs Cancer. 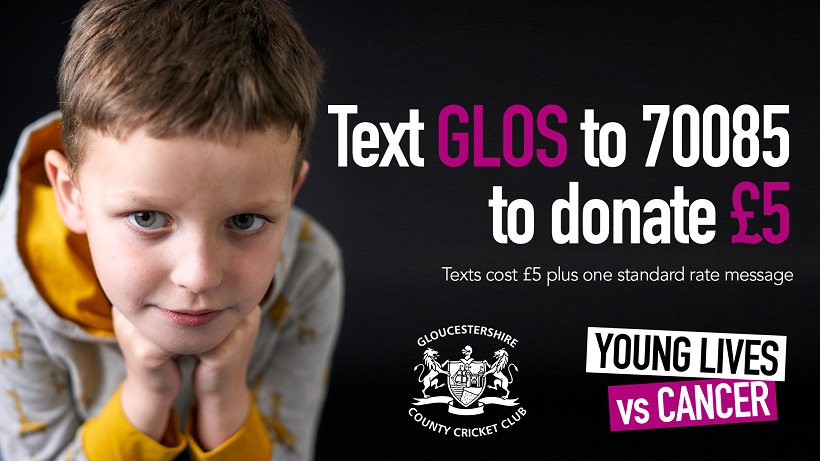 In support of their teammate in the Cayman Islands, the rest of the Gloucestershire squad will take part in the RunCayman.com Virtual Running Challenge when they return to Bristol County Ground for pre-season training. Each available member of the squad will complete the 26.2 mile distance over the first few weeks of pre-season, as attentions turn to preparations for next season’s LV= Insurance County Championship Division One campaign.

The Cayman Islands Department of Tourism, also the Club’s naming rights partner for the 2021 Cheltenham Cricket Festival, is encouraging Gloucestershire fans to join the players and sign up to take part in the RunCayman.com Virtual Running Challenge themselves. The event includes distances to suit all levels of fitness, with participants able to choose from a 5k, 10k, half marathon or marathon challenge.

The chosen distance can be completed anywhere in the world and can be done across as many or as few separate runs, up until 31 January 2022, meaning participants can break the mileage down into manageable segments depending on ability. All RunCayman.com 5k, 10k, half marathon and marathon finishers will receive a race number before the event and a medal and official race T-shirt upon completion of their chosen distance. Everyone who takes part will also be in with a chance of winning a host of great prizes, including a holiday to the Cayman Islands and a place in the on-island race for 2022. 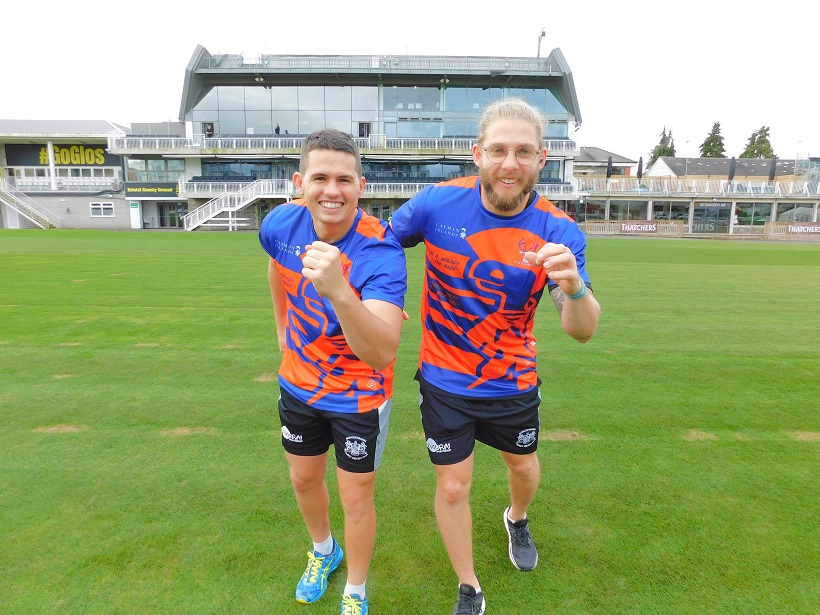 Commenting on his participation in the on-island race this December, Chris Dent said: “Taking part in one of the RunCayman.com challenges provides me and the rest of the squad back at home with a great chance to develop our fitness in preparation for the 2022 campaign. We want to go into next season fitter than ever before and taking part in the Cayman Islands Walkers Half Marathon is a great target for me to make sure that happens.”

For more information and details on how to enter the RunCayman.com Virtual Running Challenge, click here.