With Gloucestershire's Vitality Blast Quarter-Final against Derbyshire Falcons looming, we take a look at how the two sides match up this season and in the history of the T20 competition.

In the history of the competition, Gloucestershire have been the more successful of the two Clubs having reached the knockout stage on six occasions compared to Derbyshire’s two (not including 2019).

Don't miss out on the final and most important Vitality Blast home game of the season! 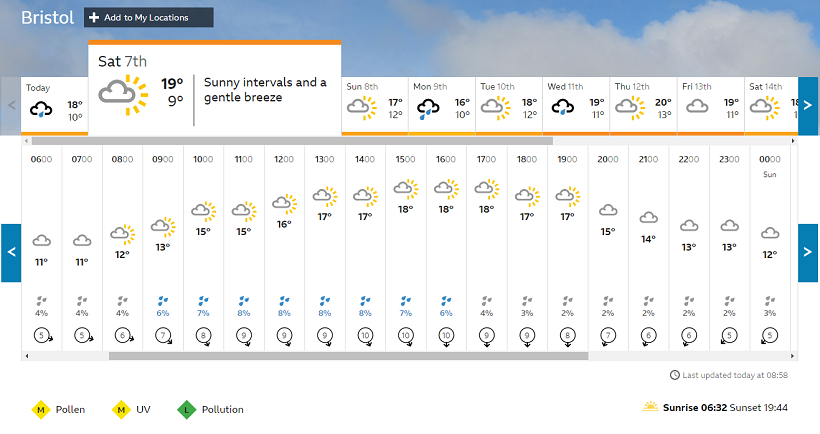