It’s been almost 12 years since a Gloucestershire Cricket player represented England but with the Club’s new wave of young players making their mark in the county game, the wait may not be much longer.

We take a look at the three Gloucestershire players who have been involved in the England setup this year. 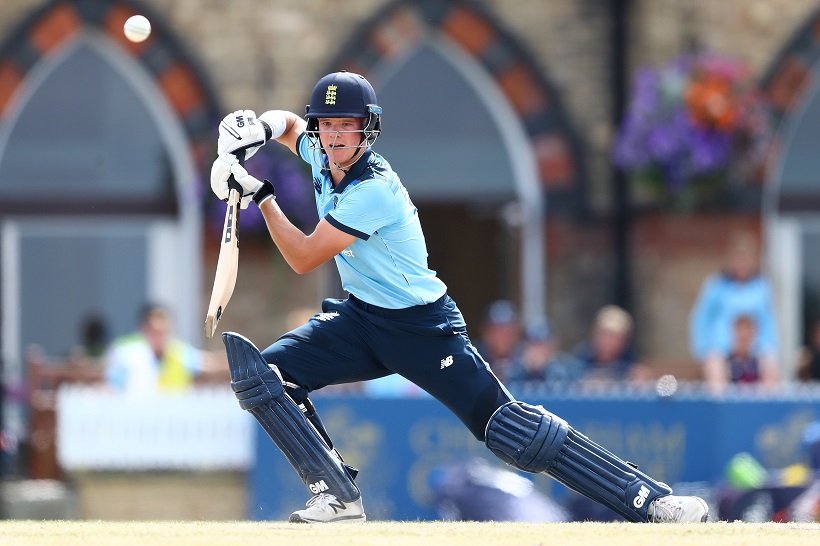 Jon Lewis, the current England Under-19’s coach was the last Gloucestershire player to don the three lions shirt in September 2007, taking the wicket of Sachin Tendulkar. He now coaches one of the Club’s most promising young talents, Ben Charlesworth.

Ben recently represented the Under-19’s at the end of the Fergal O’Brien Cheltenham Cricket Festival when Cheltenham College played host to two Under-19 Tri-series matches between England, India and Bangladesh.

Charlesworth has only been able to feature in four games for Gloucestershire, two for the first eleven and two for the second XI. His standout performance coming against Somerset second XI at the beginning of July at Rockhampton CC where he made 144 not out in the Second XI Championship.

Charlesworth will continue his development at the Club until at least the end of the 2021 season, at which point there is no telling what the talented teenager might have accomplished. 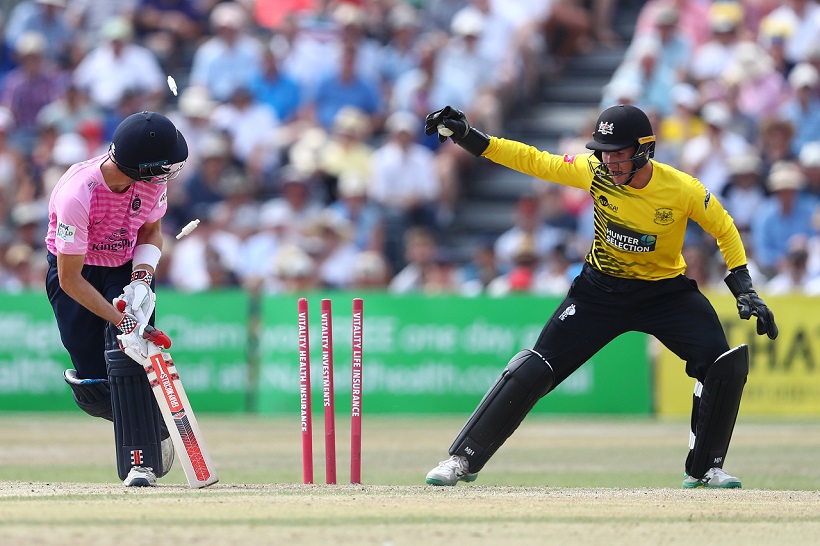 Early in July Bracey was named in the England Lions squad to face Australia A in a four-day match after averaging 40.50 with a top score of 152 in the County Championship.

Bracey batted at number five for the Lions and put together two solid performances notching 37 and 31 at a strike rate of 56.

Prior to this season, James had only played First-class cricket for Gloucestershire but this year he has shown his versatility and talent in all formats of the game. He was the Club’s top run scorer in the Royal London One-Day Cup with 333 runs in seven matches at an average of 55.50.

The Bristol born wicket-keeper also took his maiden wicket in the competition. County Championship cricket then took over in the months of May and June but when Gloucestershire faced a tough Australia A team in two One-Day games at the Bristol County Ground, Bracey continued to flourish making 83 and 71.

In this year’s Vitality Blast, Bracey has taken the wicket-keeping reigns from Gareth Roderick and has five catches and one stumping so far in the competition. He is also Gloucestershire’s highest run scorer with 200 runs in nine matches at an average of 25.00.

At 22 years of age, James has the maturity of a veteran at the crease and has the naturally ability and athleticism to be one of the best wicket-keepers in the game. 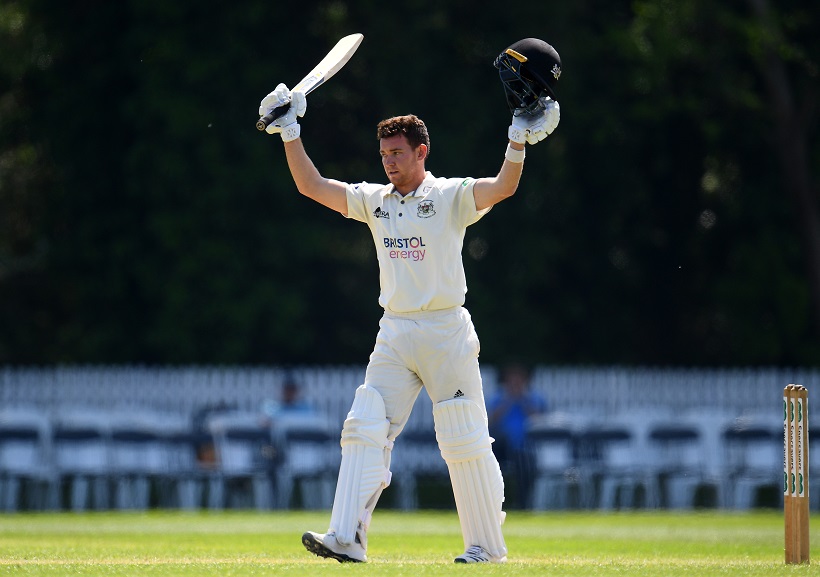 To say Ryan Higgins has been a revelation would be unjust to the man who took the St Austell Brewery Players Player of the Year and Bowler of the Year awards at Gloucestershire’s End of Season Awards last year. And yet, we run out of superlatives to describe what Ryan does on the pitch.

Ryan’s continued success on the field led to him being the twelfth man for England Lions when they faced Australia A. As there were no injuries to the first eleven players, Ryan didn’t get a run out but with the way he has been playing for the last two seasons his chance will come soon.

In the 2019 Specsavers County Championship, Higgins is both top run scorer and wicket taker for Gloucestershire with 744 runs at 67.63 and 35 wickets. He has been the catalyst to a number of Gloucestershire victories providing timely wickets and quick runs to push the team beyond their opponents.

The Vitality Blast has also been a fruitful competition for Higgins. He is currently the Club’s second highest run scorer after nine games having made 196 at an average of 32.66 with a strike rate of 142.02.

His performances haven’t gone unnoticed and he currently sits fifth in the PCA Overall MVP rankings, the highest ranked player from Division Two. He is in fifth place in the County Championship MVP race, the second highest ranked Division Two player behind Glamorgan’s Labushagne who is the only player to surpass 1,000 runs.

With all three players contracted to Gloucestershire for at least another season, their growth curve will continue to rise as they push each other to become greater every day.

Higgins and now Bracey have solidified themselves as pillars of the Gloucestershire team in all formats and with Charlesworth finishing school this year he can finally show off his talents for the rest of this season and beyond. 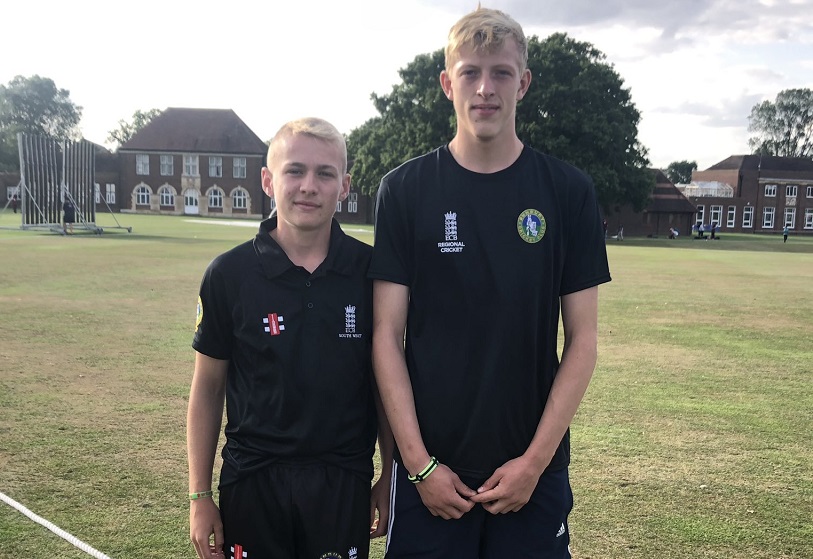 The famous Bunbury Festival brings together the best young cricketeers in England and Wales for 50-ver and T20 competitions. The Festival is renowned for housing some of the brightest talents in the UK. According to ECB National Talent Manager Alun Powell, 91 Bunburies have gone on to play for England.

Kilmister has arguably been the standout performer in the whole Festival. On day one of the Festival he had bowling figures of 4/25 in a T20 match against the North. He followed that up with 1/37 and 4/19 in two 50-over games versus the Midlands and the North.

Giderson and Brennan have also impressed in the 50-over competition, taking six and four wickets respectively (Gilderson 4/45, Brennan 4/38, 2/14).