Gloucestershire great Andrew Symonds has died at the age of 46

Cricketing great and former Gloucestershire player Andrew Symonds has tragically died at the aged of 46.

Symonds, who played for Gloucestershire between 1995 and 1996, died in a car crash in his native Australia in the early hours of this morning.

The flamboyant batter brought flair and a sense of showmanship to Gloucestershire when he arrived in Bristol as a teenager, and started his career in England in 1995 with a 161 not out v Surrey at the Oval on debut with The Shire. He went on to score more than 2500 runs for Glos at an average of 46.1, including seven centuries and 13 half-centuries.

In a career filled with high-scores, arguably the most memorable was Symonds’ astonishing 254* v Glamorgan, in 1995. The sensational knock broke the world record for the most sixes in an innings with 16, a record that stood for 27 years until last week, when Ben Stokes hit 17 for Durham in Division Two of the County Championship.

Tim Hancock, who played with Andrew Symonds and is now Head of Talent Pathway for Gloucestershire Cricket, said:

“It’s incredibly sad for everyone at the Club to hear this news and of course for Australian cricket who have lost some of their great players in recent times.

“Andrew came to Gloucestershire as a 19-year-old lad and threw himself into the challenge. He scored 161 at the Oval in his first game for the Club and absolutely smashed it, signposting his talent straight away. He was a real force of nature, a very special cricketer and a very special bloke.

“He loved the dressing room – he was a funny bloke – and he never lost that honest, down-to-earth Aussie nature even at the height of his fame.

“He has got a lot of mates in the UK and it’s so difficult to get your head around this – the guy was a legend.

“After his on-field career he really took to commentary, where his strength of personality and love of the game shone through. He still had so much of his life to offer and this is a really sad day.

“I am so proud to say I played with him. A fantastic character, a brilliant cricketer – he will be much missed.”

Symonds also enjoyed stints in the County Championship with Lancashire, Kent and Surrey, and also played for Queensland for 17 seasons.

As a mark of respect for Symonds’ life, the Gloucestershire flag at the Seat Unique Stadium will fly at half mast and the players will wear black armbands during their next match away at Middlesex on 26 May, in the T20 Vitality Blast. 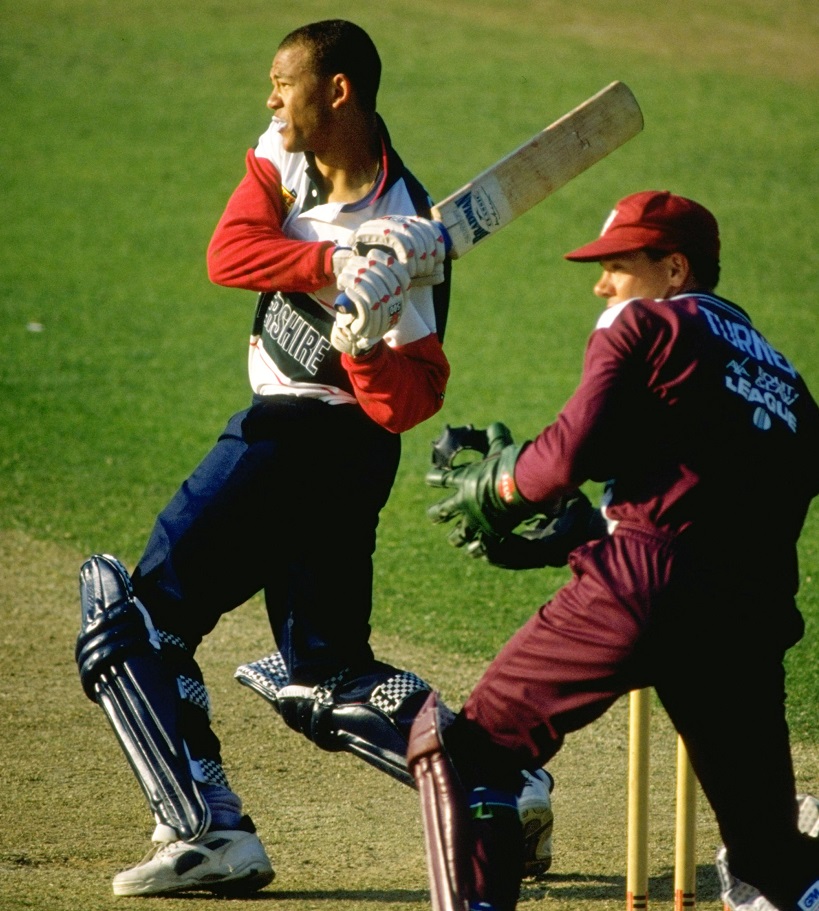