Young black people in Bristol will be given the chance to become professional cricketers thanks to a new partnership between Gloucestershire Cricket, Royal London and ACE – an independent charity set up to tackle a decline in involvement in English cricket from members of the black community.

The African Caribbean Engagement programme (ACE), is expanding to its third city, Bristol, after securing £100,000 in funding from Royal London. ACE was first launched by Surrey County Cricket Club in January 2020 in response to a decline of black British professional players by 75% in recent years. By providing talent pathways for young black players through quality coaching sessions, trials were subsequently held for 70 young boys and girls at the Kia Oval in early 2020, resulting in the awarding of 25 cricket scholarships with Surrey CCC.

Through their partnership with the ECB, Royal London has pledged to help ‘level the playing field’ by donating £100,000 to the ACE programme over the next two years. 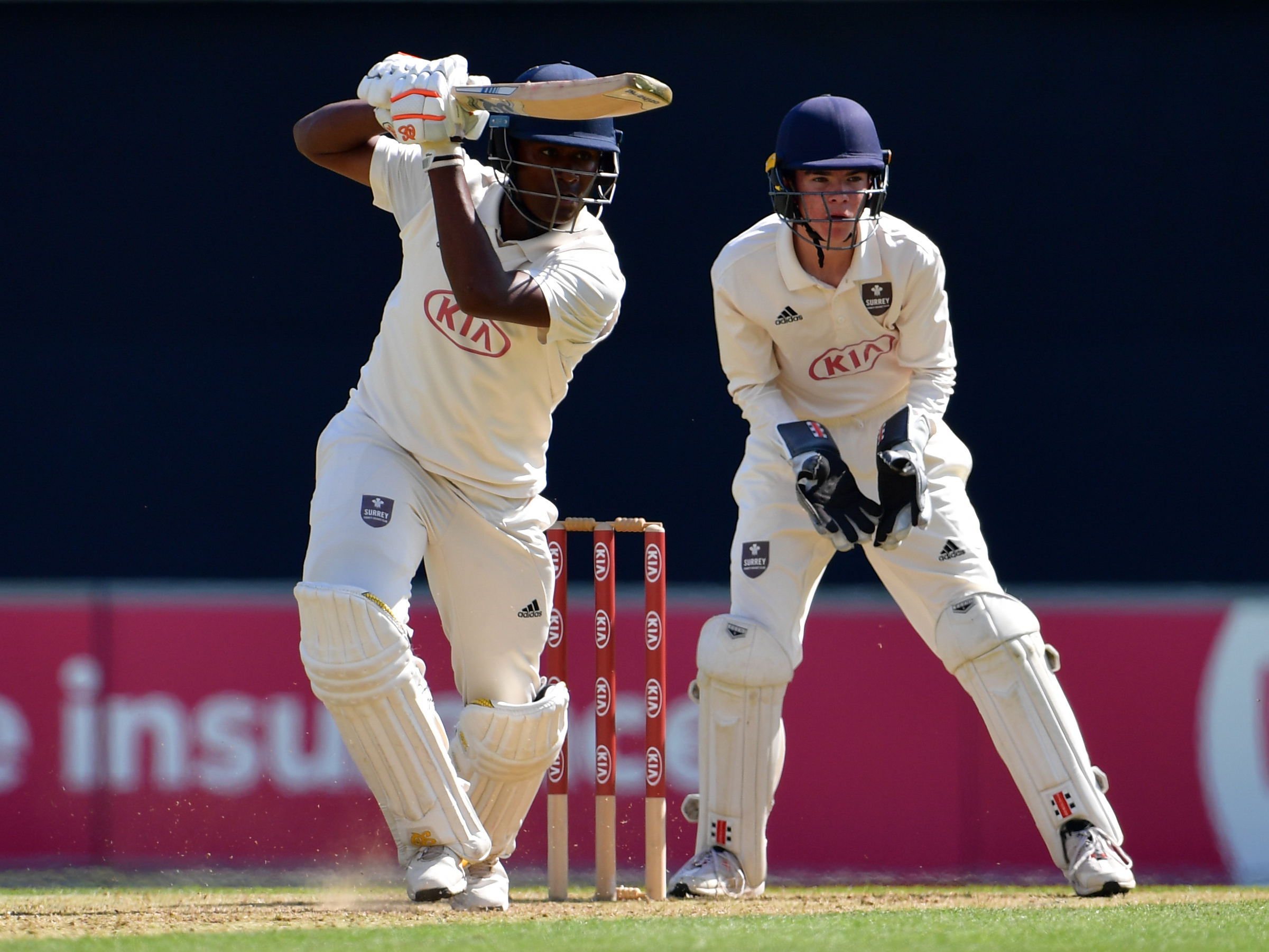 Susie Logan, Royal London’s Group Chief Marketing Officer, said: “We’re immensely proud to be supporting the ACE Programme and helping them to expand into Bristol by becoming a Regional Partner. We are excited to launch the programme in Bristol and looking forward to working closely with ACE and Gloucestershire Cricket over the coming years. The opportunities this will generate for young people from black communities will be invaluable both on and off the pitch.”

Gloucestershire Cricket’s association with ACE will be officially launched on Thursday 16 September, when England Women take on New Zealand for a One Day International match at Bristol County Ground.

GCB have appointed Theo Gordon as Development Officer, who will oversee the delivery of the ACE initiative across the Bristol area. Under Theo’s lead, supported by GCB, around 30 schools across the city will be a part of ACE’s grassroots cricket programmes in each academic year. At least 400 young black cricketers will benefit from development and performance opportunities thanks to support from a full-time officer and a team of support staff.

ACE, whose chair is Ebony Rainford-Brent, the first black woman to play for England, became an independent charity in late 2020 after receiving £540,000 in funding from Sport England and a grant from the ECB. That financial support has allowed ACE to so far trial 200 young black people, hand out a total of 65 scholarships and launch its own ACE academy.

Ebony Rainford-Brent, Chair at ACE Programme added: “Being able to provide pathways to support young, talented cricketers is essential if we are to develop more elite cricketers from black communities. Funding like this is helping to empower a new generation of players that otherwise may not have been involved. We are grateful to Royal London for helping us on our mission to inspire the wider game to become more representative of society.” 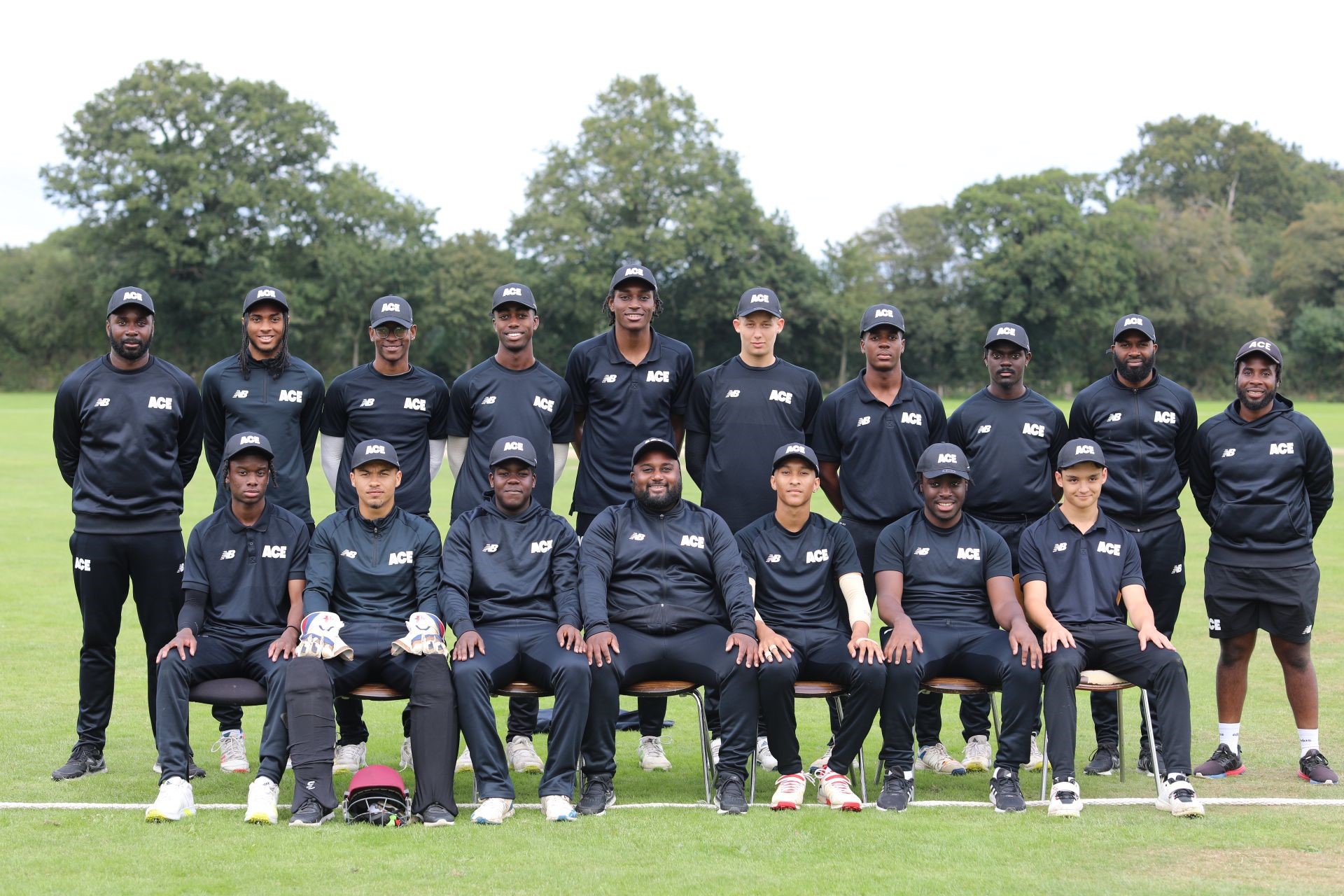 Mark Alleyne, Gloucestershire Cricket’s most decorated player and who is now an assistant coach at the club, became the third black person to coach an English first-class cricket team in 2004 when he took on the role of head coach. He made almost 750 appearances for Gloucestershire Cricket across all forms and captained the club to seven limited-overs titles, as well as a County Championship promotion, between 1999 and 2004.

Mark said: “We want to tap in to the catchment of young black cricketers in Bristol through the programme, and then target those who have not aspired to play the game for reasons such as a lack of representation. We are trying to tackle that and move forward, which is a positive thing.

“The aim is to reignite the passion to play the game in the city; the ACE programme has a real opportunity to capture young kids and their parents to encourage them to come and play. We want families and young cricketers to enjoy playing cricket and it would be great if we could increase the catchment of players the club can select from in the county.” 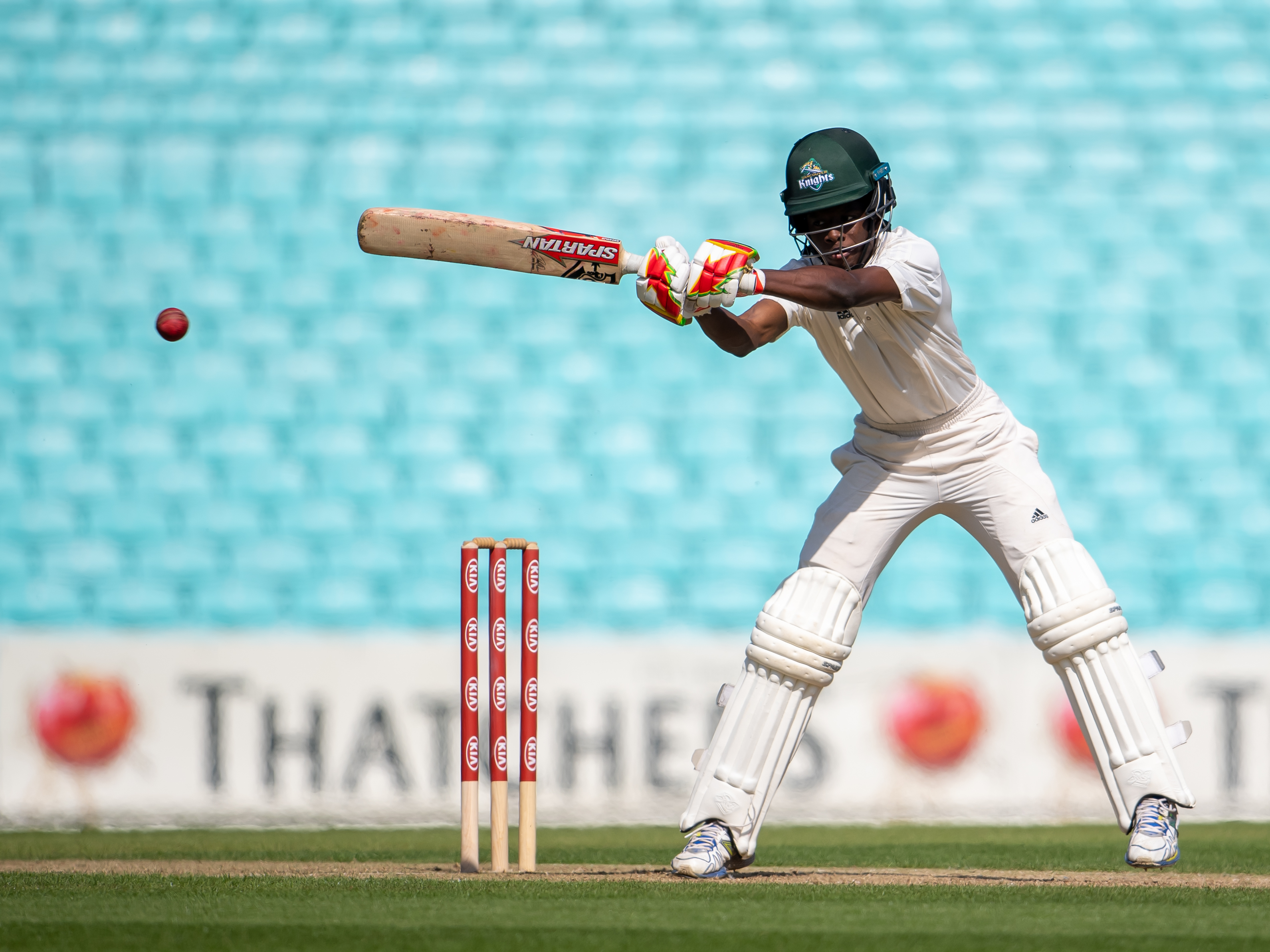 During the interval of the Royal London x ACE One Day International between England and New Zealand, 40 ‘Dynamo’ cricketers from Bristol West Indian Phoenix CC will play cricket on the outfield in front of a packed Bristol County Ground.

Clare Connor, Managing Director of England Women’s Cricket, added: “We are extremely proud to be supporting the ACE Programme and are excited by this new partnership with Royal London and Gloucestershire Cricket on the back of a successful launch in Birmingham earlier this summer.

“These partnerships have the potential to change young people’s lives. With more opportunities and access to the game, more young people from black communities will have the chance to reach their potential which is critical as we progress on our journey to ensure that cricket is a game for everyone.”